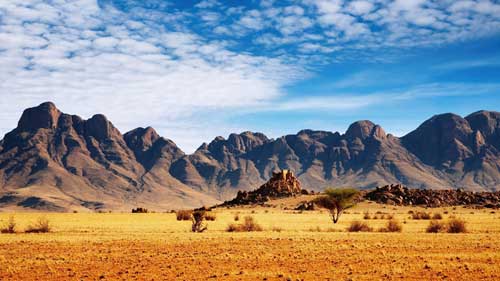 As for our slide into cultural exile, among other reasons, perhaps we should consider that a great deal of it is self-induced. The church's downward spiral in doctrinal (biblical) and moral integrity seems to be one of the main culprits. If we believe in the sovereignty of God then there is certainly good reason He has placed us in the current situation we find ourselves in. So we should consider not looking so much "out there" as the cause of our problems but rather begin to look in the mirror. Our restoration from exile may not come from putting out all the socio-political fires around us but rather come on the condition of our corporate repentance (Lev 26:40-42; Deut 30:1-10; Jer 29:13). Perhaps not a popular sentiment but worth considering. Then again, God shaking up the church may not ultimately be such a bad thing. He has often taken a bad historical situation and made it into a good one. The gospel many times has flourished even in the most unlikely social and political conditions. 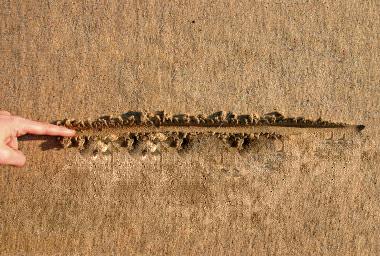 The excommunication of an individual in your local church should never be done easily or lightly, but sometimes it needs to be done for the love and purity of the church. Done rightly and carefully it exposes false teaching and unrepentant immorality and may have the blessed function of being the means of repentance, reconciliation and the bringing of brothers back into the fold.

This has got me to thinking ...due to the doctrinal chaos, immorality and outright rebellion now obvious in evangelicalism, I have thought about whether excommunication could be done on a corporate scale... that is, the excommunication of a church, group of churches of or a ministry. This would have to be done on a scale sufficient enough for everyone to take notice. And even if such an excommunication is not recognized by those excommunicated, it would have the blessed effect of making clear delineation between truth and error, life and death. I know that creeds and confessions served this purpose in the early church and after the Reformation but it seems, if evangelicalism is to have any future, that something like this needs to take place soon. Again it must be done with the utmost care and much be done with pain and difficulty, but that should not stop us for something so important as this. In this day and age, even among those who are theologically conservative, it would probably take a miracle to even agree among ourselves, but if we submitted ourselves to prayer, that miracle just might take place. 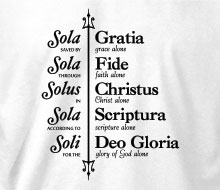 Almost a decade ago I was involved in a titanic spiritual battle between two opposing theological views. I could feel the once rock solid doctrines of free will slipping through my fingers like fine sand. I begged and beseeched the Lord to deliver me from the relentless reasonings and scriptural bombshells ripping the house I had built on the shifting dunes of man-centered doctrines. My pride and self-respect were on the line.

See, for the first decade of my born-again life I embraced a form of Arminianism that many call Semi-Pelagianism. Simply put, I believed that man's free will is the deciding factor in salvation. Calvinism, which is the belief that God is sovereign over all things, including man's salvation, had recently started making sense to me and I was drawn to it. (While at the same time being repulsed by it).

Calvinism was a dirty word in my old church. I considered it to be on equal footing with cultic beliefs.

I used to say such things as:

"Calvinism is a doctrine of demons!"

"If God is like how the Calvinists describe him, I would never serve such a cruel, heartless dictator who arbitrarily chooses who will and will not be saved!" 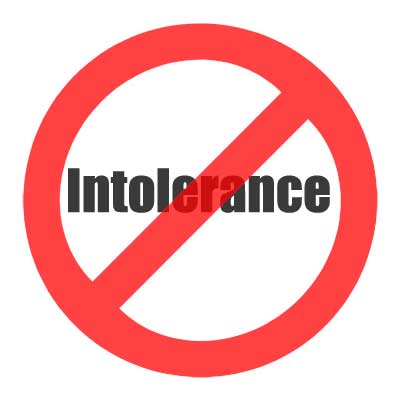 Response: I saw this statement yesterday in the comments of some news about a Christian... and no doubt we all increasingly see these kind of statements frequently posted around the Internet. Infact, these are the kind of statements where I have seen people receive hundreds of "likes" on progressive-leaning news websites like Huffington Post, especially when they are talking about the views of theologically conservative Christians. It really appears that the persons who make such declarations, and their followers, fail to see the sheer irony in these statements. For to "eliminate" a view is somehow to believe that certain views are so unworthy of public discourse that such person(s) should not have the freedom of conscience to hold such views or speak about them publicly to anyone else. Now, if I understand tolerance correctly, all Christians I know of firmly believe in freedom of conscience. That is, they will disagree wholeheartedly with a false view of the world, but they allow for others the freedom of conscience to hold such bad ideas. Faith is a supernatural work of God in the heart and not something that can be coerced by the sword.  But the new kind of so-called "tolerance" appears to embrace an a kind of "enforced tolerance" ethic which is obviously so muddled in self-contradiction that it should not even bear mentioning. But the new believers of such views seem to sit comfortably within their self-contradiction. It does not seem to bother them that their position defies all reason or logic, even when plainly pointed out. 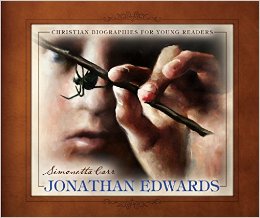 It is always helpful for the preacher to be thinking through to whom he is preaching in terms of their spiritual state. Thomas Boston is helpful here with his fourfold state, picking up on Augustine:

It will not have escaped your notice that we are not preaching to either (1) or (4). However, chances are we are preaching to both (2) and (3). Moreover, it is easy to make two mistakes when it comes to Christians (category 3 to you and I): 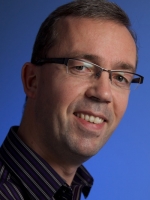 Today I’m listing my Top 10 Books for Elders, with the recommendation that elders read at least one of these books on eldership every year. Why not do it together with fellow-elders? Obviously there are various church polity models represented here, but I hope you’ll find much to learn about eldership from each of the various traditions.

1. The Shepherd Leader by Timothy Witmer

I agree with Pastor Al Martin that this book should be required reading for all elders/pastors. Crystalizes the elder’s work around four verbs: Knowing, leading, protecting, providing.

Also see Witmer’s The Shepherd Leader at Home for application of the same shepherding principles to family life.

2. The Elder and His Work by David Dickson

We’ve been studying this older Scottish work at our church. It’s a short and inspiring treatment of eldership that will elevate and expand your view of eldership as well as providing much practical advice on how to fulfil your duties. You can read my notes on the book here. 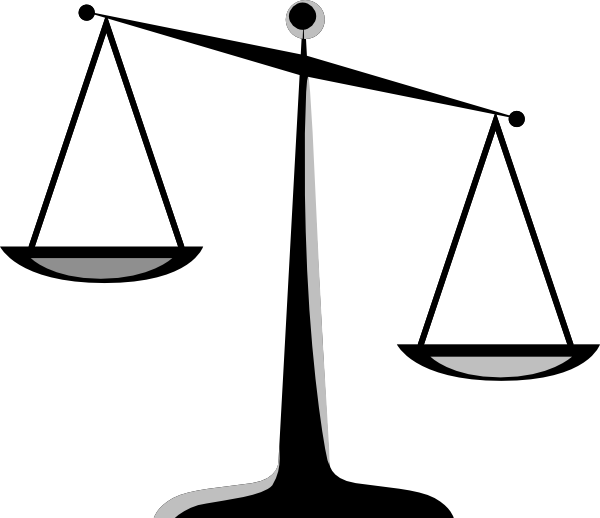 Visitor: "Your website is an exercise in biased and prejudicial thinking.  Your stated mission and posted writings show a consistent pattern:  label something, then throw it into either the "good theology" bin or the "bad theology" bin.  I suppose this method and habit of thought provides you and many of your readers with a sense of security, but to me it is not the way of love.  It is the way of division, judgment, and prejudicial rejection---the very things Jesus spoke out and acted against.  Your view of the Bible is somewhat ironically not supported by the text itself, and to me amounts to Bibliolatry.It is sad to me that so many people (you, your contributors, and uncritical readership) of obvious intelligence have chosen to think in such rigid categories.  I only hope that some will face their anxiety squarely and courageously, rather than hardening their minds and hearts in the cognitionof unlove."