III. They being the root of all mankind, the guilt of this sin was imputed; and the same death in sin, and corrupted nature, conveyed to all their posterity descending from them by ordinary generation.

IV. From this original corruption, whereby we are utterly indisposed, disabled, and made opposite to all good, and wholly inclined to all evil, do proceed all actual transgressions. WCF 6.3 - 6.4

Man's Utter Inability to Rescue Himself by Thomas Boston

The Sinner Neither Able nor Willing: The Doctrine of Absolute Inability by Thomas Boston

The Total Depravity of Man by Charles Hodge

Only Damnable Things Come Forth from Man by John Calvin

The Deceitfulness of the Heart by David Black

Adam's Fall and Mine by R. C. Sproul

Man in His Fallen Estate by John Newton

Little Innocents? by Sinclair B. Ferguson

The Apparent "Good" in Natural Man by J. W. Hendryx

Is Mankind Lost in Sin? by J. Gresham Machen

An Unregenerate Man's Guiltiness Before God (eBook) by Thomas Goodwin

The Vanity of Thoughts (eBook) by Thomas Goodwin

The Total Depravity of Man (eBook) by A. W. Pink

The Doctrine of Man's Impotence (eBook) by A. W. Pink

Human Nature in its Fourfold State (eBook) by Thomas Boston

Bondage of the Will (eBook) by Martin Luther

Definition and Nature of Original Sin (MP3) by John Murray

Of the Fall of Man, of Sin and of Punishment (Ch.6, Sec.3) by Greg Bahnsen

Death in Adam, Life in Christ: The Doctrine of Imputation by J. V. Fesko

The Enemy Within by Kris Lundgaard

The Imputation of Adam’s Sin by John Murray

The Total Depravity of Man (eBook) by A. W. Pink

Of Temptation by John Owen

Adam, The Fall, And Original Sin by Michael Reeves

Fallen: A Theology of Sin Ed by Christopher Morgan 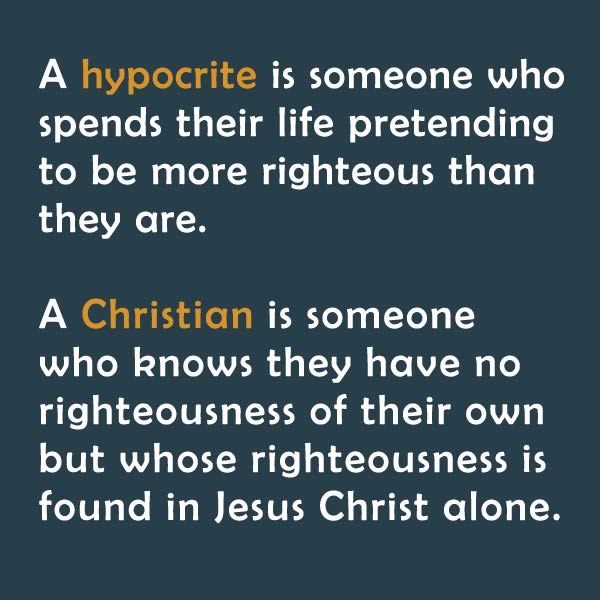