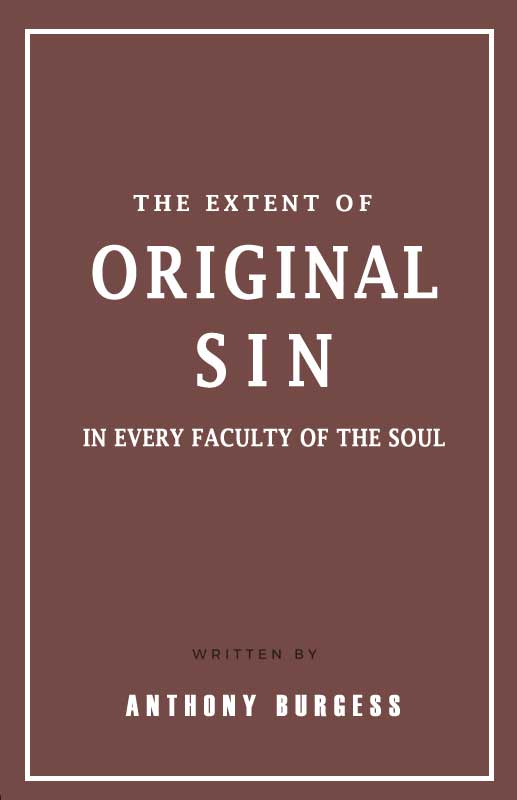 Burgess may be the most underrated Puritan of all time. Seventeenth-century Puritans Anthony Burgess is your best source on Original Sin. Probably one of the greatest books ever written on the deceitfulness of the human heart. The book is a masterpiece on the heart’s deceitfulness in sin, and formality and hypocrisy in religion. Anthony Burgess’ work pierces to the depths of the soul in exposing false religion and the worthless props men lean on to justify themselves before God. He was a master in understanding the heart of man and true and false conversion. . This eBook come from his best and largest work which includes A Treatise of Sin, with its Causes, Differences, Mitigations and Aggravations, originally containing 42 sermons.

The Apostle in Ephesians 4:17 giveth a short but dreadful description of a Gentile conversation, or the life of one without the knowledge of Christ, “that ye henceforth walk not as other Gentiles walk, in the vanity of their mind.” Wherein you may observe a threefold ignorance or blindness upon all such, so impossible is it that of themselves they should ever come to see. There is

2) a voluntary contracted blindness, and

3) a judicial blindness inflicted on them by God, for abuse of natural light. These there are mentioned in the 18th verse. And in verse 19 we have the formidable consequence declared, that being past feeling, no remorse of conscience in them, they give up themselves to all wickedness with greediness.

Oh, that this were only among Pagans! But how many have this natural, voluntary, and judicial blindness and obstinacy upon them under the light of the Gospel? Yea, their eyes are more blinded, and hearts more hardened, where the means of grace have been contemned, than in the places where the name of Christ hath not been known. This black condition of Heathens being described, he compares those of Christians with it, and so we have darkness and light here set together. And this the Apostle declares, verse 20, “But ye have not so learned Christ.” Christ teaches no such wickedness, yet because many may have a bare knowledge, and a vain empty profession of Christ, and live such Pagan lives, he adds a corrective to his speech, which is worthy of all attention, “If so be that ye have heard him, and have been taught by him, as the truth is in Jesus.” (Eph. 4:21).

This is an excellent limitation, men may know Christ, profess Christ, and yet not do it, as the truth is in Jesus; that is, not to obey the doctrine of Christ as he hath commanded. Christ never required that thou shouldst only make a profession of faith in him, and then for thy life to be full of vice and corruption, know, if you do so, you know not the truth as it is in Jesus Christ. We have a like expression in Colossians 1:6 where the godly are said, to know “the grace of God in truth,” and Titus 1:1 there is “the acknowledging of the truth after godliness.“ 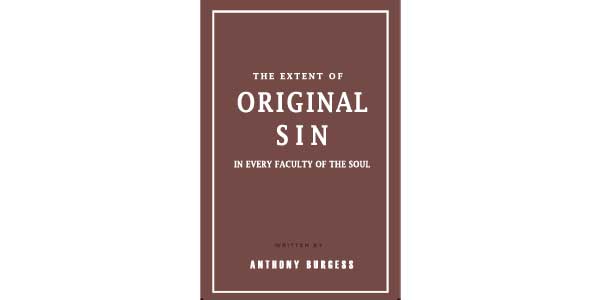 The Extent of Original Sin in Every Faculty of the Soul

Pollution of the Mind With Original Sin

The Nature of Conscience and its Corruption

The Conscience Blinded by Original Sin

The Corrupt and Counterfeit Conscience

Pollution of the Conscience With Original Sin

Defilement of a Troubled Conscience

The Nature of Memory and its Weakness

Pollution of the Memory by Original Sin

The Nature and Capacity of Man's Will

The Corruption of the Will in All its Operations

Pollution of the Will by Original Sin

The Bondage of the Will

The Nature and Corruption of the Affections

Pollution of the Affections by Original Sin

The Sinfulness of the Imagination

Pollution of the Body by Original Sin