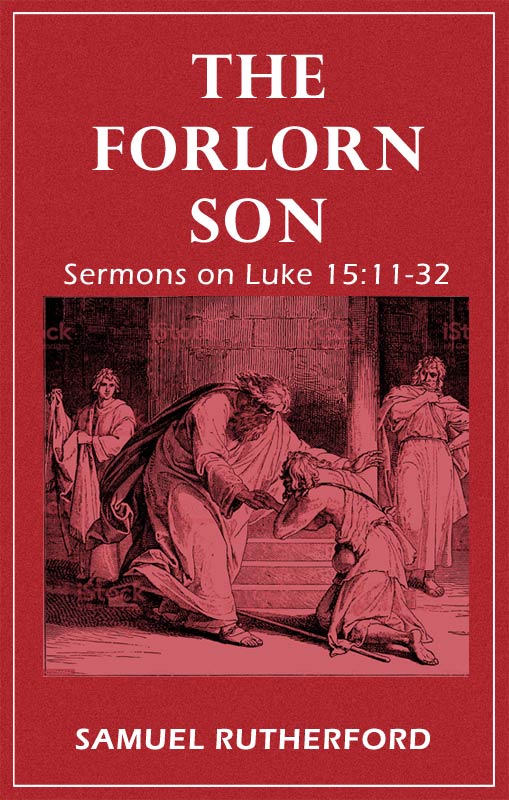 "And he said, A certain man had two sons: and the younger of them said to his father, Father, give me the portion of goods that falleth to me. And he divided unto them his living."—LUKE 15:11, 12.

IN this parable, beloved in our Lord, we have to consider these particulars, the meaning of the parable, and then Christ's scope therein. All parables in the Word of God they are no other but only continued similitudes and metaphors illustrating some spiritual thing. In this parable there is a man and a householder spoken of, a father who has two sort of sons. For the meaning of the text, we have to understand, first, what is meant by a house here; second, [who is the father]; and third, what is meant by the two sons.