A History of the Work of Redemption (eBook) 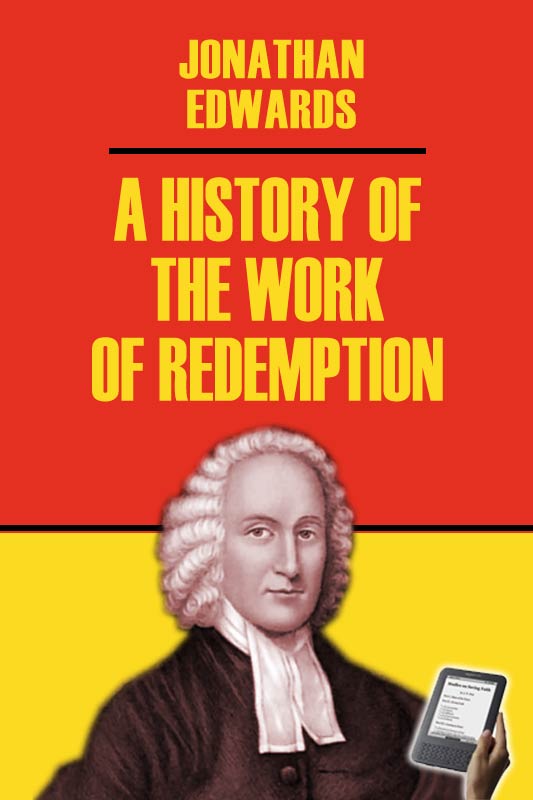 In 1739 Jonathan Edwards preached a series of thirty sermons in his church at Northampton, Massachusetts—sermons based on one scriptural passage, Isaiah 51:8. This is a book (based on those sermons) that everyone ought to read and make for a permanent place on their virtual bookshelf.. This book has become one of our all-time faviorite titles that traces God's work of redemption from the beginning to the end of history. A robust pronouncement of gospel triumph.

Whatever novelty the sermon series possesses is literary and theological. It partly consists in the rich skein of images Edwards uses to connect the events of redemption history. These include the model of a river and its tributaries, a tree and its branches, the construction of a building, the conduct of war, and “a wheel,” or “a machine composed of wheels” with its reminiscences both of Ezekiel's vision of the divine throne chariot and of clockwork (“Images of Divine Things,” no. 89; Edwards 1957–, vol. 11, 86). It also consists in Edwards' extension of typology, the practice of interpreting things, persons, or events (the “type”) as symbols or prefigurations of future realities (the “antitype”). Protestant divines had tended to restrict typology to figures, actions, and objects in the Old Testament which in their view shadowed forth Christ as their antitype. Edwards interprets the New Testament typologically as well, arguing that relevant passages prefigure events in the church's later history. Most radically, Edwards construes nature typologically. (Whether this constitutes a step towards Emerson and Thoreau, as some claim, is a moot point.) Finally, Edwards' emphasis on the objective side of God's act of redemption is comparatively rare in a Puritanism which tended to stress the redemption's application to individual souls.

PERIOD I. From the Fall to the Incarnation.

PART I. From the Fall to the Flood.

PART II. From the Flood to the calling of Abraham.

PART III. From Abraham to Moses.

PART IV. From Moses to David.

PART V. From David to the Babylonish Captivity.

PART VI. From the Captivity to Christ.

PERIOD II. From Christ's Incarnation to his Resurrection.

PART I. Of Christ's Incarnation.

PART II. The Purchase of Redemption.

PERIOD III. From Christ's Resurrection the End of the World.

SECTION I. Scriptural Representations of this PERIOD.

SECTION II. How Christ was capacitated for effecting his Purpose.

SECTION IV. How the Success was carried on.

PART I. To the Destruction of Jerusalem. 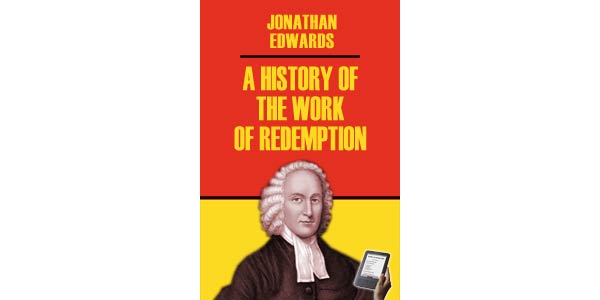