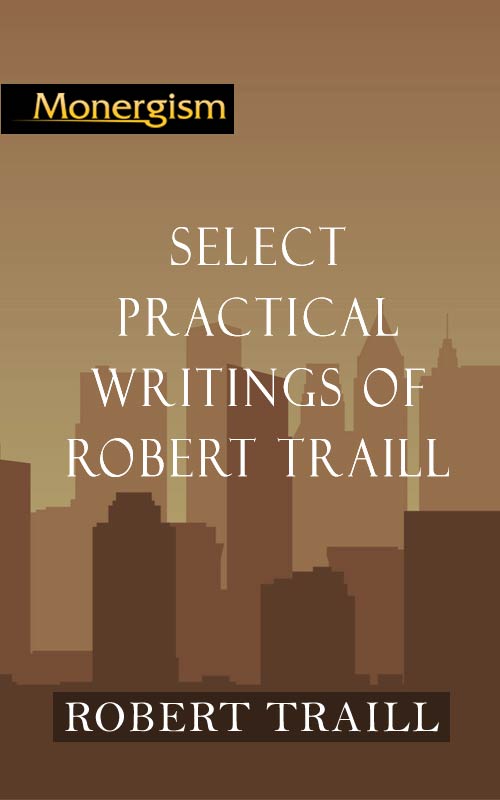 Robert Traill (1642-1716) was born in Elie, May, 1642.  After the usual prepatory studies, he was sent to the College of Edinburgh, where he distinguished himself in the several classes.  He devoted his life to the ministry and the cause of the church of his fathers.  This devotion was greatly manifested by his attendance upon Mr. James Guthrie, minister of Stirling, on the scaffold of martyrdom, 1661.  In 1666, in consequence of some copies of the Apologetical Relation, a work (penned by John Brown, of Wamphray) hated by the prelates, and condemned by the Privy Council to the flames, found in his home, he was obliged with his mother and brother to go into hiding.  It is reported that Robert Traill was in arms with the Covenanters when they were routed at Pentland Hills.  Because of this, he found it necessary to flee to Holland, where his father was already, in 1667.  Sometime around 1669, he returned to London and commenced his ministry there.  In 1677, while visiting Scotland, he was apprehended and arraigned before the Privy Council.  He refused to clear himself by their unlawful oath and was, upon little evidence, sentenced to imprisonment on the Bass rock.  He was released after three months and returned to London where he continued to officiate as pastor of a Presbyterian congregation until his death, in May, 1716.

By What Means Minister May Best Win Souls