The Virgin Birth of Christ (eBook) 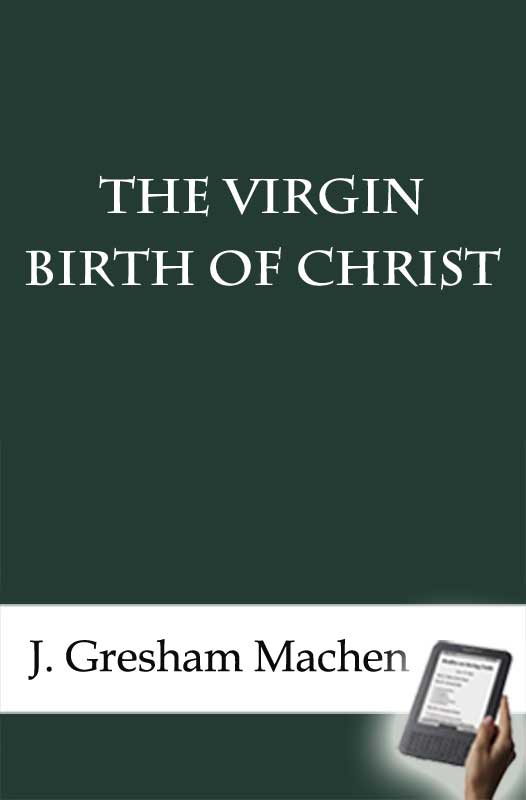 According to a universal belief of the historic Christian Church, Jesus of Nazareth was born without human father, being conceived by the Holy Ghost and born of the virgin Mary. It is the purpose of the following discussion to investigate the origin of this belief. Whatever may be thought of the virgin birth itself, the belief of the Church in the virgin birth is a fact of history which no one denies. How is that fact to be explained?

In the first place, it may be held that the Church came to believe in the virgin birth for the simple reason that the virgin birth was a fact; the reason why the creed came to say that Jesus was conceived by the Holy Ghost and born of the virgin Mary is that He was actually so conceived and so born.

Please Note: The copious ENDNOTES are not included in the ePub and .mobi versions of this eBook.  If you need to look up the endnote, please consult the pdf version. 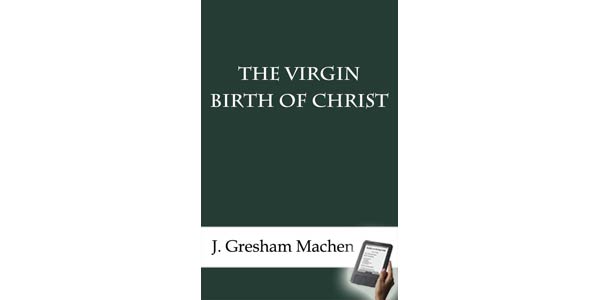 I. The Virgin Birth in the Second Century

II. The Birth Narrative an Original Part of the Third Gospel

III. Characteristics of the Lucan Narrative

IV. The Hymns of the First Chapter of Luke

V. The Origin and Transmission of the Lucan Narrative

VI. The Integrity of the Lucan Narrative

VII. The Narrative in Matthew

VIII. The Relation Between the Narratives

IX. The Inherent Credibility of the Narratives

XI. The Birth Narratives and the Rest of the New Testament

XIII. The Theory of Jewish Derivation

XIV. The Theory of Pagan Derivation

The Hymns of the First Chapter of Luke

The Origin of the First Two Chapters of Luke

The Virgin Birth in the Second Century

Matthew 1:16 and the Virgin Birth