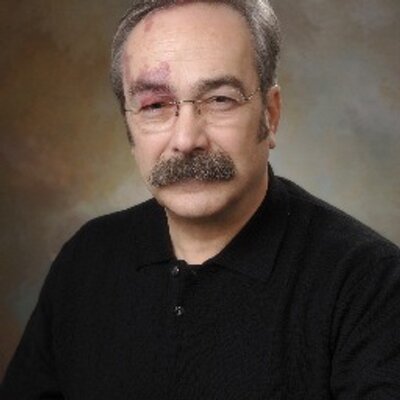 Tedd Tripp has been a pastor at Grace Fellowship Church in Hazleton, Pennsylvania since June 1983. For several years, he served as a counselor for Christian Counseling and Education Foundation. Tedd and his wife, Margy, founded Immanuel Christian School in 1979, where he also served as a teacher and principal for four years. He continues to serve as the administrator on the board of Immanuel Christian School. Tedd received a Bachelor of Arts in history from Geneva College, a Master of Divinity from Reformed Episcopal Seminary, and a Doctor of Ministry from Westminster Theological Seminary. Tedd was born in 1946 in Toledo, Ohio. He married Margy in 1968. Before attending seminary, he worked in industry and building trades. Tedd and Margy have three children born in 1969, 1972, 1973. By God’s grace all are believers. His oldest son, Tedd, is married with three children. His daughter, Heather, is newly married. His youngest son, Aaron, is married and has two children. Since 1994, Tedd has maintained an extensive ministry as a conference speaker and presenter of Shepherding a Child's Heart seminars.