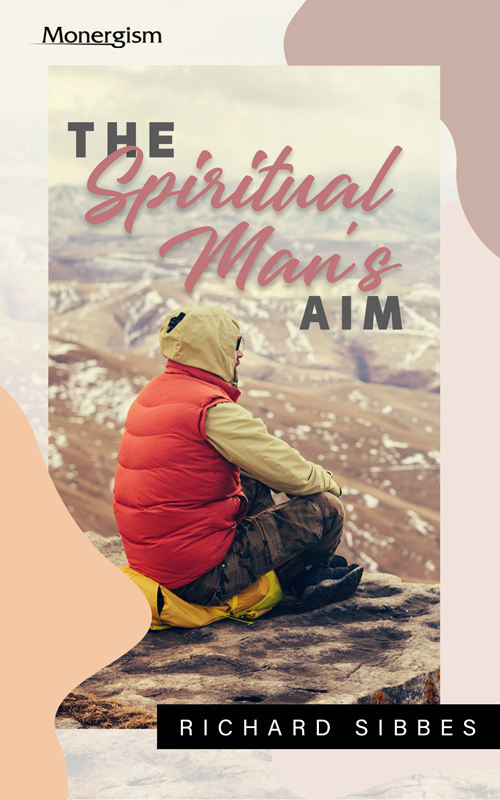 THE blessed apostle, in the former part of this chapter, had given direction in cases of conscience, being a man that had the tongue of the learned to speak a word in season to the weary, Isa. 1:4; whereupon, having in his eye greater matters, as his use is almost in every epistle, he calls them from particular cases, that they should not overmuch trouble themselves about them, but mind the main, 'The time is short: let those that are married be as if they were not,' &c. But yet, notwithstanding,

He gives satisfaction to the particular cases. For as, in travelling, it is not enough to know that a man's way lies east, or west, or north, or south, but he must know the turnings and windings, the particularities of the way; so in religion it is not enough to know that we must serve God above all, and love our neighbour as ourself, &c. Those generalities atheists will embrace, and in pretence of them shake off all further study of religion. Our knowledge must stand in clearing particular cases also, which, being cleared, the way is smoother to heavenward. Yet, notwithstanding, we must not dwell too much upon particulars, for here you see the apostle calls them off, 'Finally, my brethren, the time is short;' it remains that we look, to the main, &c. 'For the fashion of this world passeth away;' wherein we considered* two points in general, which I will only name, and hasten to that which followeth.

To have in our mind the main

Religion meddles with all matters.

'Let those that are married be as if they were not.'

'Those that weep, as if they wept not.'

'Those that rejoice, as if they rejoiced not.'

'And they that buy, as though they possessed not.'

'And they that use this world, as not abusing it.'

'For the fashion of this world passeth away.'