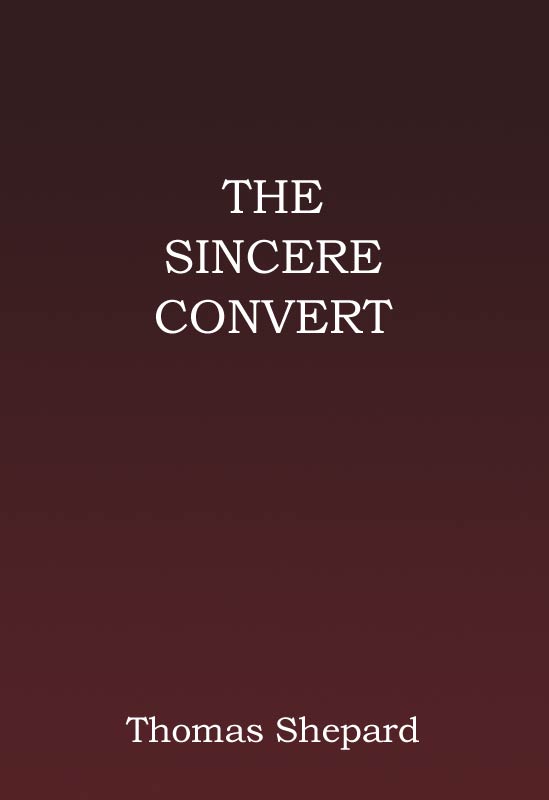 The knowledge of divinity is necessary for all sorts of men - both to settle and establish the good, and to convert and fetch in the bad. God's principles pull down Satan's false principles set up in man's head, loved and believed with men's hearts, and defended by their tongues. Whilst strongholds remain unshaken, the Lord Jesus is kept off from conquering of the soul.

Now, spiritual truths are either such as tend to enlarge the understanding, or such as may work chiefly upon the affections. I pass by (in this knowing age) the first of these, and, being among a people whose hearts are hard enough, I begin with the latter sort; for the understanding, although it may literally, yet it never savingly, entertains any truth, until the affections be herewith smitten and wrought upon.

I shall, therefore, here prosecute the unfolding of these divine principles: -

First, that there is one most glorious God.
Secondly, that this God made all mankind at first in Adam in a most glorious estate.
Thirdly, that all mankind is now fallen from that estate into a bottomless gulf of sin and misery.
Fourthly, that the Lord Jesus Christ is the only means of redemption of this estate.
Fifthly, that those that are saved out of this woeful estate by Christ are very few, and that these few are saved with much difficulty*.

Sixthly, that the greatest cause why so many die and perish in this estate is from themselves: either, - 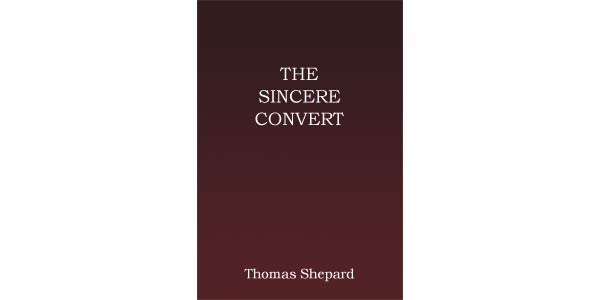 There is a God, and this God is most glorious

Four grounds to prove there is a God

God most glorious in his essence

God most glorious in his attributes

Attributes of God stated and explained

God glorious in his person

God glorious in his works

God made all mankind at first in a most glorious and happy state, like unto himself

The image of God in man appeared in four particulars, in his understanding, in his affections, in his will, and in his life

Horrible nature of Adam's sin, and the occasion every man has to lament his fallen state

The subject reproves such as are ashamed of holiness

The subject reproves such as hate holiness

Three rules to get the image of God renewed

Man's misery by the fall, in regard to sin and its consequences

The best of actions of unrenewed men are sinful

Future misery in consequence of sin

How the judgment shall be

The wrath of God, what?

Christ is offered to all

The danger of security

Those that are saved are few, and are saved with much difficulty

The small number of true believers in all places

A use of exhortation to all

Unregenerate men live in some known sin, and are never poor in spirit

Those that are saved, saved with difficulty

Nine easy ways to heaven, all which lead to hell

The cause of man's eternal ruin is from himself

The ways in which men ruin themselves --- by ignorance

Two sorts of people ignorant of their misery

False principles by which men are deceived

Seven distempers in the mind whereby men are deceived

Mistaking some light sorrow for sin for true repentance

Mistaking compunctions of conscience for striving against sin

Mistaking the exercises of the heart

How false peace is bred in the soul

By Satan, in five ways

By a false application of the true promises

Corruptions and distempers of the will, the cause of self-deception, three ways

Carnal security is another reason of man's ruin

Reasons of this security seen in ten particulars

An exhortation to awake out of security

Instructions how to get a broken heart

Carnal confidence is another reason of man's ruin

Why men rest in their duties, four reasons

Signs of a man's resting in his duties, six particulars

The insufficiency of all duties to save man

The end of our good duties

Presumption or false faith another way of man's ruin

The True Vine
R C Sproul
The God Who Saves: The Order of Salvation
Curated Resources
There Is A Right Way And A Wrong Way To Do Biblical Word Studies
S M Baugh
The Blessedness of Beholding the Lord in Glory
David Gilbert
How to Spot a Wolf
Rutledge Etheridge
Our Hope in the Ascension
Kevin DeYoung
Romans 8: No condemnation
Stephen Unthank
Why We Need to Talk About God’s Wrath
Blake Long
Is God a Therapist?
Carl Trueman
Reforming Soteriology
W Robert Godfrey
Does the Bible Contain Contradicting Genealogies of Jesus?
Gregory R. Lanier
Zeal Without Knowledge
R C Sproul
What is the Unforgivable Sin?
John Calvin
A Caution to the Presumptuous
C H Spurgeon
Presumptuous Sins - Psalm 19: 7-14
Curated Resources
Presumptuous Sins
C H Spurgeon
Don’t Listen to Sermons
J V Fesko
Switzerland’s Original Reformer Was Creative, Combative, and Frequently Controversial
Curated Resources
Swimming with Sharks and Equality Vigilantes
Justin Poythress
The Ten Words: The First
John Hartley
Distributive Justice and the Book of Job
Ronald Nash
Does The Pro-Life Movement Help Mothers?
Samuel Sey
Feeling our Sins
Blake Long
Face Your Fear of Man: How Christ Delivers from Human Approval
Greg Morse
Help! I’m Addicted to Pornography
Stephen Roberts
Why Do We Need to Keep Praying “Forgive Us Our Debts?”
Kevin DeYoung
New York Times Admits: Experimenting On Trans Kids Has Horrifying, Irreversible Consequences
Curated Resources
The transgender revolution and the death of truth
Albert Mohler
Out From the Prosperity Gospel and Into Biblical Christianity
Virgil Walker
Book-burnings and cancel culture come for Narnia, Tintin, and other children’s classics
Jonathon Van Maren
After Roe: What’s Our Job Now?
George Grant
Is the Rapture Taught in the Bible?
Curated Resources
The Secular Thinkers Who Believe Democracy Needs Christianity
Akos Balogh
Is repentance an aspect of faith, or is repentance a good work?
Stephen J Nichols, Steven J Lawson, Burk Parsons
Context: Fundamentalists, Modernists, and Fosdick’s Sermon
Sean Lucas
Come to the Feast
Scott Aniol
Nothing But the Truth
David Steele
Ancient Near Eastern Religion and the Old Testament
Dr Robert Gonzales Jr
The Double Cure
Grover Gunn
Truth, Love, and The Definition of ‘Inclusion’
John D Hannah
The Dangers of Syncretism and Idolatry
Scott Aniol
Exiles Again
Bill Fullilove
Ten Resources That Have Helped Me Make Sense of Our Current Culture and How Christians Are Responding to It
Andy Naselli
Pastoral Accommodation of Same-Sex Relationships: A Critique in Light of 1 Corinthians 5–6
Lee Irons
The Christian Family and the Burkean Body Politic
Hunter Baker
Praying together as a family: Corporate prayer in Philemon
Michael Haykin
The Power of the Two-Parent Home
Kevin DeYoung
Indicatives, Imperatives, and Applications: Reflections on Natural, Biblical, and Cultural Complementarianism
Joe Rigney
Living in the Family: Thoughts from William Gouge
Joel R Beeke
3 Ways to Stay Focused While Praying
Doug Eaton