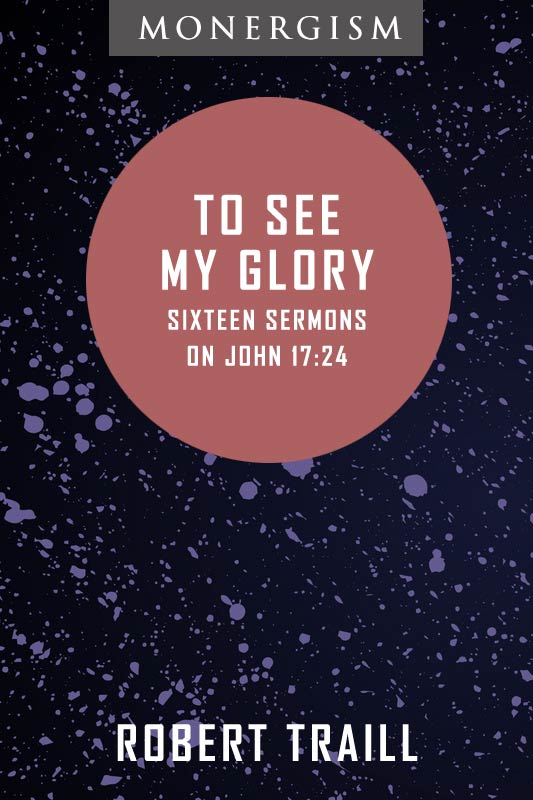 THREE things are simply necessary unto any man's having of true religion and godliness; sound principles of divine truth known, the savour of that knowledge in the heart, and the power of that savour in a man's worship and walk. There are no sound principles of saving truth, but in and from God's written word. There is no right savour of those principles, but in and by faith and love, which is in Christ Jesus, 2 Tim. 1:13 and 3:15. It is by this savour of the knowledge of Christ, as it is called, 2 Cor. 2:14 that the power of godliness is impressed on the heart, and expressed in the life of a believer. If the principles of truth be not from God's word, there can be no true religion; if the truth professed be consonant to God's word, and faith and love be wanting, it may be a man's notion and opinion, but it is not the man's religion; and if the power of known truth be not in his walk and conversation, neither should he himself, nor ought any other think, that such a man hath any religion at all.

They have done good service to the commonwealth of learning, who, leaving the unprofitable, speculative, and notional philosophy, have set upon the experimental. And any man may see, that theology hath been, especially by the school-men, as much corrupted; and that it is to be cured by reducing it unto practice and experience. For certainly religion consists not so much in the notions of truth in the mind, (in which the devils, the most irreligious of all creatures, exceed all men), as in the faith and love of truth in the heart, and in the fruits of that faith in the life.

There are two sorts of mysteries spoke of in the New Testament: the mystery of godliness, which centers in Jesus Christ, the Son of God, 1 Tim. 3:16.; and the mystery of iniquity, which centers in Antichrist, the man of sin, and the son of perdition, 2 Thess. 2:3, 7. These two mysteries are constant and direct contraries. Whoever is ignorant, or an unbeliever of the mystery of godliness, may easily be drawn, or driven, to be a believer of the mystery of iniquity. So it was foretold, 2 Thess. 2:10, 11, 12.; and accordingly we daily see this awful judgment of God executed upon many. Neither is any thing more needful to make a man a real hater of Popery, than to be a sincere believer on Jesus Christ. It is true, that the excessive pride of the Pope, and his prelates, the cruelty of his domination, the frontless profaneness of his synagogue, and the visible worldly craft of his religion, is more than enough to make him and it hateful to Pagans, Jews, Turks, and Infidels. Yet to hate Popery spiritually, as it is a gross corruption of true Christianity (of which he falsely arrogates the name), is only found with the elect of God: Rev. 13:8. And all that dwell upon the earth shall worship him, (that is, the beast), whose names are not written in the book of life of the Lamb slain from the foundation of the world. And to the same purpose is that in Rev. 17:8.

It was not the clearness of light and knowledge, (in which this age doth much exceed the former), but the power of known truth on the hearts of Christ's witnesses against Antichrist, that carried them so honourably through the fiery trial.

It is unaccountable hypocrisy and folly in such as pretend to be followers of such martyrs for Christ, in their cause and testimony, and yet do mock that faith, and love, and communion with God, which were their support in their sufferings for it. If it be possible, it is very rare, and highly improbable, that a stranger too, much more a mocker at the power of godliness, should suffer extremity, and that cheerfully, for the form of it.

We have also in these last and perilous times, some antichrists that do deride both the mystery of godliness, and the mystery of iniquity. They have no faith to take up the glory of the mystery of godliness; but they have sense and reason enough to take up the folly and knavery of the mystery of iniquity: A sort of men, to whom may be applied what the evil spirit said to the vagabond Jews, exorcists, Acts 19:15. Jesus I know, and Paul I know; but who are ye? Which a witty minister took for his text, and raised this, more ingenious than grave, doctrine from it, "That there are some men so bad, that the devil himself knows not what to make of them." These men I mean, do not halt betwixt God and Baal, betwixt Christ and Antichrist; but oppose both. If they escape Antichrist's rage in this world, they shall not escape the wrath of the Son of God in the next. They are such as have both heaven and hell against them, and fight against both. But whatever disturbance the church of Christ may meet with, and whatever danger and loss particular men's souls may sustain by other damnable heresies; yet the grand trial of the New Testament church, and the chief plague of the latter days, is from Antichrist. And no wise Christian can expect the fulfilment of the prophecies of the glory of the church of Christ, but in and by the ruin of Antichrist, and of his throne of iniquity.

And though Antichrist's interest in this nation seems to be pretty well excluded by Protestant laws and rulers, and yet more by the plain interest of the nation, as to all its valuable concerns; yet where the mystery of godliness is not duly esteemed, no man nor nation is secured from the malignant influence of the mystery of iniquity. And though Antichrist's throne seems to be fixed by long possession, and the blindness of most of the kings in Europe; yet there is that rottenness in its foundations, and that weight of wrath threatened in the word of God, as will sink it, as a millstone in the sea, in due time.

It was with an eye to both these mysteries, that what you read, was preached some years since, and is now published.

It is neither from unacquaintedness with the genius of the present age, nor with my small talent, that I put forth these plain ordinary sermons; I well know, that they are not suited to the spirit of the day.

Nor should any importunity have prevailed (though I was not without some of the nearest and most pressing kind), if I had not some confidence towards God, that his truth is. herein declared, (how weakly soever), and some hope that this work may be accepted with God through Jesus Christ, and may be of some use to his people; which I leave with the Lord, who alone giveth the increase.

It was praise worthy charity in a great divine, now at rest with the Lord, to say, "He hoped that some were much obliged to the grace of God, to whom the grace of God was little obliged." To which I would add my desires, that some opposers and perverters of the grace of God, may yet fall under that power of his grace, as shall make them know the grace of God in truth, Col. 1:6 and preach that faith they now seek to destroy, Gal. 1:23.

The edification and comfort of any believer, or the conviction of any unbeliever, will overpay the labour of this service. This is all I design and desire. I have neither sought patrons nor vouchers, besides the Spirit of God speaking in the scriptures of truth. At this bar all men and all doctrines must stand and be judged.