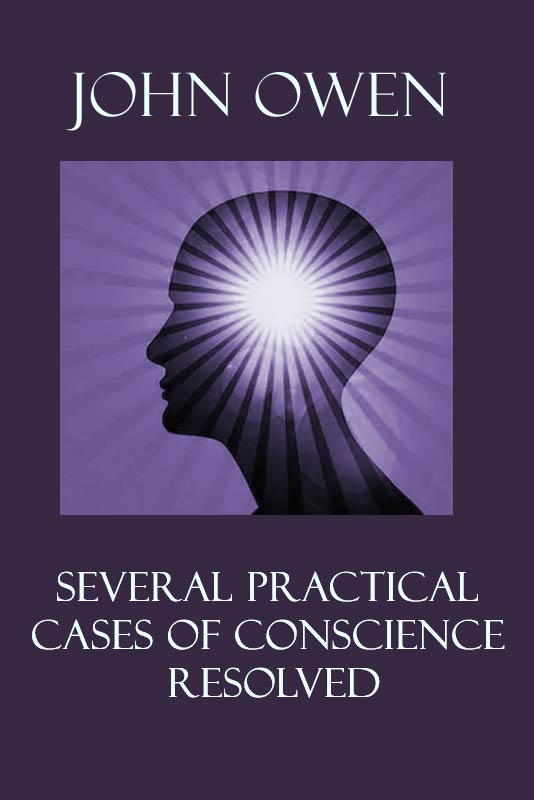 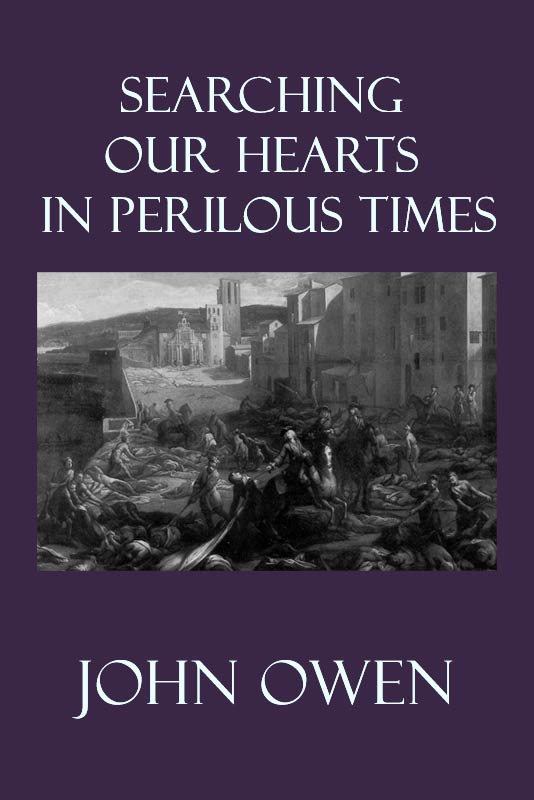 Part I of this book is a series of discourses answering questions about conversion, assurance, backsliding, sin, grace, weakness, faith, prayer, God's providence, judgment, and the preparation for Christ's second coming.

Part III discusses the use of faith in times of national adversity, in times of reproaches and persecution, during times of the growing influence of the papacy, and when religion is declining.

THESE brief Discourses are included in the folio edition of Owen's Sermons, published in 1721, and are there, for obvious reasons, made to occupy a place by themselves. They were delivered at church meetings for the purposes of devotion and conference among Christian brethren (see p. 403); and they relate to a particular department of Christian ethics. CASUISTRY—the science and doctrine of conscience—is designed, as the name denotes, to resolve cases of doubt and uncertainty in regard to points of subjective morality. As a branch of theological iuquiry and discussion, it has in a great measure fallen into disrepute. It came to be regarded with suspicion and odium from the use made of it by the Jesuits in the fifteenth and sixteenth centuries, who converted it into an engine of successful villany. It was denounced as "the art of quibbling with God;" and it was partly the casuistical system of the Jesuits against which Pascal, in his "Provincial Letters," launched with scathing effect the bolts of his brilliant sarcasm.

But this science was for a time in great favour with the divines of the Reformation also; though studied and taught by them on different principles, and assuredly for very different ends. Mayer, a German theologian of the Lutheran Church (1650–1712), in his "Bibliotheca Biblica," has a list of the authors on Casuistry under three divisions, comprehending the Calvinistic, Lutheran, and Romish Churches. The science was at one time extensively cultivated in England, and by divines of eminent reputation. Sanderson, bishop of Lincoln after the Restoration, has two works on it,—"Casus Conscientiæ," and De Obligatione Conscientiæ Prælectiones." The "Ductor Dubitantium" of Jeremy Taylor is widely known as one of the most learned and important works on this subject. Baxter's "Christian Directory" deserves also to be mentioned. Pike and Hayward's "Cases of Conscience" is a work that has been extensively circulated. There is a quarto volume in Latin entitled "Therapeutica Sacra," in which cases of conscience are discussed, by David Dickson, a Scotch divine, who, about 1650, was translated from the professorship of divinity in the University of Glasgow to the same chair in the University of Edinburgh. Four volumes of "The Morning Exercises" are occupied with the discussion and resolution of cases of conscience.

Casuistry is liable to abuse, and has often been abused. It tends to foster a morbid subjectivity, and to enervate principle. Every Christian pastor, however, in the course of his official duties, must sometimes be called to resolve the doubts and scruples which are apt to embarrass the tender conscience. As handled by the divines to whom we have last referred, it really embraces all questions of Christian obligation and practice; and on some points their discussions are among the best treatises on practical religion in the language. Nor can the divine entirely overlook casuistry, even in the strict sense of the term, seeing the apostle Paul was very careful to direct and enlighten the consciences of Christians in his day, who scrupled to eat "things offered in sacrifice unto idols."

It would be matter of regret, if the prejudice now entertained against a field of theological discussion cultivated to such an extent by divines of former generations, should prevent any reader from perusing the Discourses of our author which follow. Owen's was not the mind on any subject to be lost in obscure mysticism and refined subtilties, and to disport itself in a species of moral gymnastics, from which no overt and positive advantage could accrue to himself or to his hearers. These Discourses deal with momentous questions of religious experience, and are replete with suggestions and advices, which will be prized in proportion as the religion of the heart prevails, and so long as Christianity is not buried in formalism. The spirit which pervades all these brief but important Discourses, may be gathered from a weighty observation in one of them: "Suppose we should resolve with great earnestness, diligence, watchfulness, to abide in duties, in inward duties, to watch over our hearts,—which is required of us; yet if in our so doing we are taken off thereby from frequent actings of faith upon Christ, as the spring of our life, we shall decay, under all our endeavours, watchfulness, and multiplication of duties."—ED.

DISCOURSE I: QUESTION—What conviction of a state of sin, and of the guilt of sin, is necessary to cause a soul sincerely to look after Christ?

DISCOURSE II: QUESTION—Seeing the act of closing with Christ is secret and hidden, and the special times and seasons of our conversion unto God are unknown unto most, what are the most certain evidences and pledges that we have cordially and sincerely received Christ, and returned unto God?

DISCOURSE III: QUESTION—What concern have we in the sins of the day wherein we live?

DISCOURSE IV: QUESTION—How may we recover from a decay of the principle of grace?

DISCOURSE V: QUESTION.—How we may make our application unto Christ; not in general, but under what notion and apprehension of the person of Christ?

DISCOURSE VI: QUESTION.—How may we make our addresses to Christ for the exercise of grace

DISCOURSE VII: QUESTION.—When our own faith is weakened as to the hearing of our prayers

DISCOURSE VIII: QUESTION.—When may any one sin, lust, or corruption, be esteemed habitually prevalent?

DISCOURSE IX: QUESTION.—Whether lust or corruption, habitually prevalent, be consistent with the truth of grace?

DISCOURSE X: QUESTION.—What shall a person do who finds himself under the power of a prevailing corruption, sin, or temptation?

DISCOURSE XI: QUESTION.—What is our duty with respect to dark and difficult dispensations of God's providence in the world?

DISCOURSE XII: QUESTION.—How we are to prepare for the coming of Christ?

DISCOURSE XIII: QUESTION.—On the contest between Christ and Antichrist

DISCOURSE XIV: QUESTION.—What is the duty of believers under divine warnings?

THE USE OF FAITH UNDER REPROACHES AND PERSECUTIONS

THE USE OF FAITH, IF POPERY SHOULD RETURN UPON US