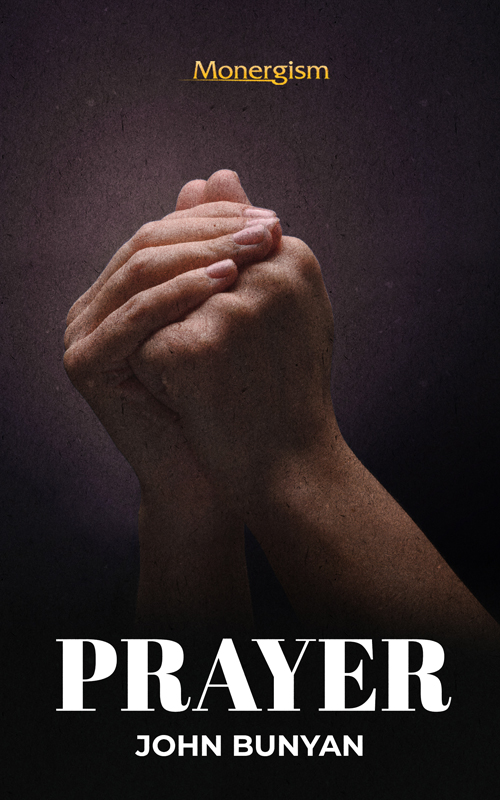 in ePub. .mobi and .pdf formats

There is no subject of more solemn importance to human happiness than prayer. It is the only medium of intercourse with heaven. "It is that language wherein a creature holds correspondence with his Creator; and wherein the soul of a saint gets near to God, is entertained with great delight, and, as it were, dwells with his heavenly Father."[1] God, when manifest in the flesh, hath given us a solemn, sweeping declaration, embracing all prayer–private, social, and public–at all times and seasons, from the creation to the final consummation of all things–"God is a Spirit, and they that worship him MUST WORSHIP HIM IN SPIRIT AND IN TRUTH" (John 4:24).

The great enemy of souls, aided by the perverse state of the human mind, has exhausted his ingenuity and malice to prevent the exercise of this holy and delightful duty. His most successful effort has been to keep the soul in that fatal lethargy, or death unto holiness, and consequently unto prayer, into which it is plunged by Adam's transgression. Bunyan has some striking illustrations of Satan's devices to stifle prayer, in his history of the Holy War. When the troops of Emmanuel besiege Mansoul, their great effort was to gain "eargate" as a chief entrance to Mansoul, and at that important gate there were placed, by order of Diabolous, "the Lord Will-be-will, who made one old Mr. Prejudice, an angry and ill-conditioned fellow, captain of that ward, and put under his power sixty men called Deafmen to keep it," and these were arrayed in the most excellent armour of Diabolous, "A DUMB AND PRAYERLESS SPIRIT."

Nothing but the irresistible power of Emmanuel could have overcome these obstacles. He conquers and reigns supreme, and Mansoul becomes happy; prayer without ceasing enables the new-born man to breathe the celestial atmosphere. At length Carnal Security interrupts and mars this happiness.

On Praying in the Spirit

What it is to Pray in the Spirit

What it is to Pray in the Spirit, and with the Understanding 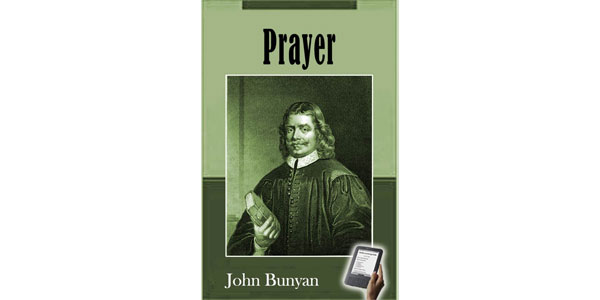