The Pastor in Prayer (eBook) 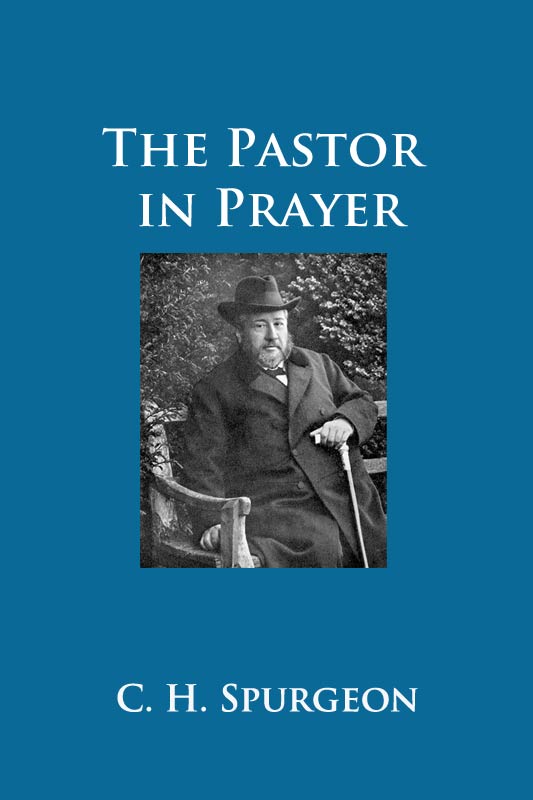 A MAN of faith and prayer, is an apt description of the late Pastor of the Tabernacle.

His faith was responsive to the Divine call and obedient to the Divine command: it grasped the promises of God and proved the secret of his strength for service and endurance.

Familiar with the mercy-seat, he sought for heavenly guidance and found in the exercise of prayer a well-spring of joy, and the inspiration for his ministry. Things not seen and eternal ever lay within the range of his soul's vision, and he lived as one who had business with eternity.

Mr. D. L. MOODY in commencing his first address in the Tabernacle, October 9th, 1892, pathetically recalled the time when he first entered the building, twenty-five years ago. He had come four thousand miles to hear Mr. Spurgeon. What impressed him most was not the praise, though he thought he had never heard such grand congregational singing; it was not Mr. Spurgeon's exposition, fine though it was, nor even his sermon; it was his prayer. He seemed to have such access to God that he could bring down the power from heaven; that was the great secret of his influence and his success.

The following selection of Mr. Spurgeon's Sunday morning prayers, reported verbatim, will be welcomed as a precious memorial of a life and ministry by which God was honoured, souls saved, believers edified, and "workers together with God" were encouraged in all holy service. They will furnish stimulus for the preacher in the pulpit and aids to devotion to saints in solitude.

The sermons to which the prayers were preludes, are published in the "Metropolitan Tabernacle Pulpit": the hymns are contained in "Our Own Hymn Book."

SUBJECTS OF SERMONS TO WHICH THE PRAYERS WERE PRELUDES

XXII. INTERCESSION FOR ONE ANOTHER.—1 Samuel 12:23