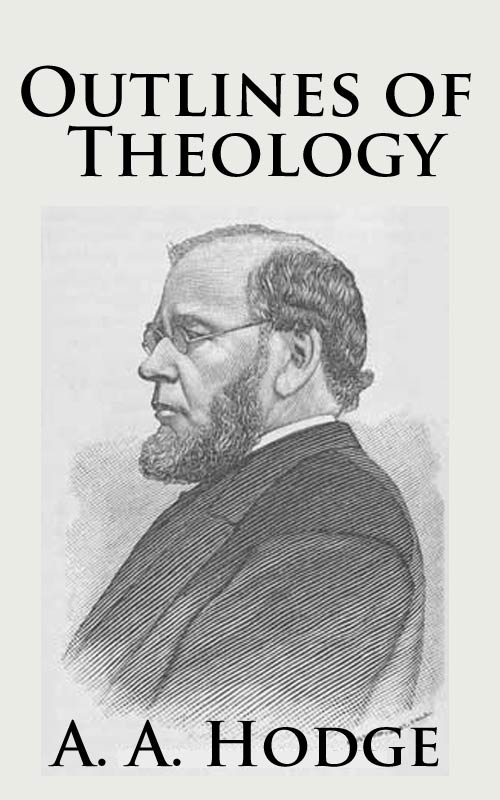 ‘We commend the Outlines of Theology to all who would be well instructed in the faith. It is the standard textbook of our college. We differ from its teachings upon baptism, but in almost everything else we endorse Hodge to the letter’. , C.H. SPURGEON

This book began as a series of popular lectures and sermons, which Hodge’s congregation urged him to publish for a broader audience. Outlines of Theology is intended as a theological manual for preachers, a theological syllabus for students, and a clear and accessible summary of theology for those who lack the means or the time to read a more expansive systematic theology.

A.A. Hodge, son of Charles Hodge, first issued this, his best-known work, in 1860- following three years’ missionary work in India and eleven in American pastorates. Enlarged and revised, it was reprinted in its final form in 1878 when the younger Hodge had reached his full maturity and entered upon his eight memorable years’ teaching at Princeton. As a masterful condensation, not only of what had been taught at Princeton Seminary for more than sixty years but of the doctrinal positions of historic Christianity itself, the Outlines earned for the author the description given him by Dr. Shedd, ‘the populariser of scientific theology’. ‘It will be difficult’, wrote another contemporary, ‘to find a work of the same size where so much theology is so clearly presented, and at once so briefly and so interestingly discussed’. Yet A.A. Hodge was more than an able condenser, he was himself one of the great theologians of the world, possessed- as W.M. Paxton declared at his death-of some of the sublimities of genius, ‘the mighty elements of great thinking’.

Preface To Revised And Enlarged Edition

1. Christian Theology; Its Several Branches; And Their Relation To Other Departments Of Human Knowledge

2. The Origin Of The Idea Of God And Proof Of His Existence

3. The Sources Of Theology

4. The Inspiration Of The Bible

5. The Scriptures Of The Old And New Testaments The Only Rule Of Faith And Judge Of Controversies

9.    The Holy Trinity, Including The Divinity Of Christ, The Eternal Generation Of The Son, The Personality, Divinity, And Eternal Procession Of The Holy Ghost, And The Several Properties And Mutual Relations Of The Persons Of The Godhead

15.    The Moral Constitution Of The Soul Will, Conscience, Liberty, Etc.

16.    Creation And Original State Of Man

21.    The Imputation Of Adam's First Sin To His Posterity

24.    The Meditatorial Office Of Christ

25. The Atonement: Its Nature, Necessity, Perfection, And Extent

27.    The Mediatorial Kingship Of Christ

31.    Union Of Believers With Christ

32.    Repentance, And The Romish Doctrine Of Penance

34.    Adoption, And The Order Of Grace In The Application Of Redemption, In The Several Parts Of Justification, Regeneration, And Sanctification

39.    The Second Advent And General Judgment 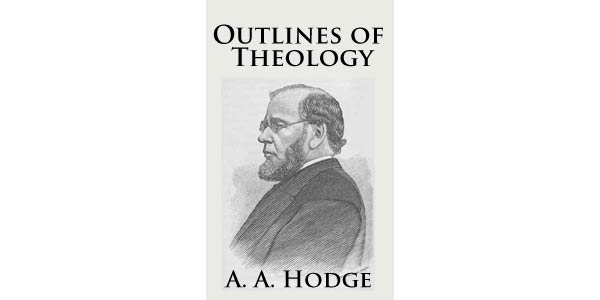