The Lord of Glory (eBook) 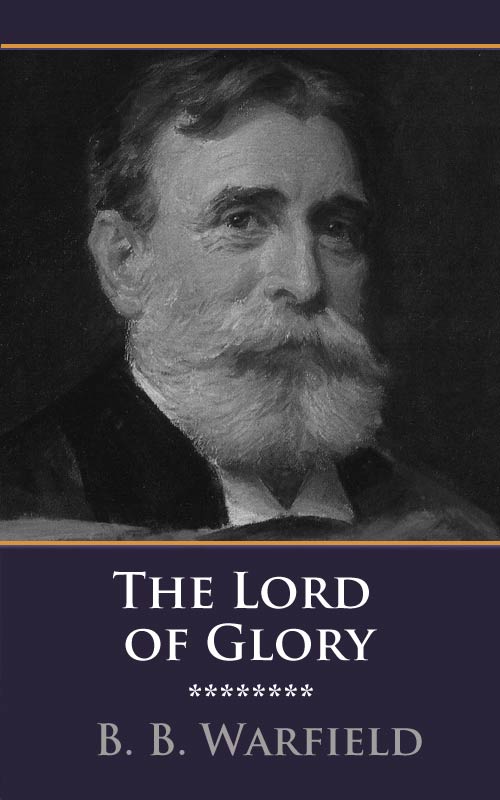 In this book, Warfield surveys the entire New Testament to teach how its' writers thought of Jesus, with a particular regard to His divinity. He also shows how Jesus refers to himself, the titles those around him used to address him, and how the disciples viewed him.

"B.B. Warfield's 'The Lord of Glory' is one of the most compelling presentations of the deity of the Lord Jesus Christ I have ever encountered. Warfield had a special gift of explaining issues related to the Trinity and the Deity of Christ, and 'The Lord of Glory' is simply one of his best works. I cannot recommend this work more highly, especially when it addresses those evidences of the deity of Christ that are not as often addressed, those places where the words of Scripture used of Christ simply could not be used with propriety of any creature, no matter how exalted. Every believer should read and absorb this work!" -- James White

"Warfield was above all else, a Christologian, and of all his many, many titles in which he treats the Person of Christ, 'The Lord of Glory' is his most thorough and best. As the subtitle suggests, Warfield surveys the entire NT, scouring its pages for evidence of the deity of Christ in the thinking of the primitive church. It is the only work like it that I know of, and it is a most valuable work both for a study in Christology and for the formation of the Christological background to each of the books of the NT individually. Very highly recommended." -- Fred Zaspel

THE DESIGNATIONS OF OUR LORD IN MARK

MARK'S CONCEPTION OF OUR LORD

THE DESIGNATIONS OF OUR LORD IN MATTHEW

MATTHEW'S CONCEPTION OF OUR LORD

THE DESIGNATIONS OF OUR LORD IN LUKE AND THEIR IMPLICATIONS

THE JESUS OF THE SYNOPTISTS

THE JESUS OF THE SYNOPTISTS THE PRIMITIVE JESUS

THE DESIGNATIONS OF OUR LORD IN JOHN AND THEIR SIGNIFICANCE

THE DESIGNATIONS OF OUR LORD IN ACTS AND THEIR SIGNIFICANCE

THE CORROBORATION OF THE EPISTLES OF PAUL

THE WITNESS OF THE CATHOLIC EPISTLES

THE WITNESS OF THE EPISTLE TO THE HEBREWS

THE WITNESS OF THE APOCALYPSE

THE ISSUE OF THE INVESTIGATION 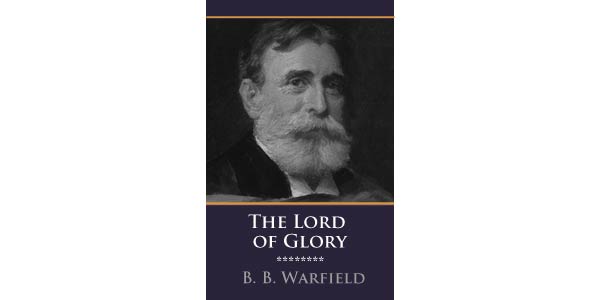