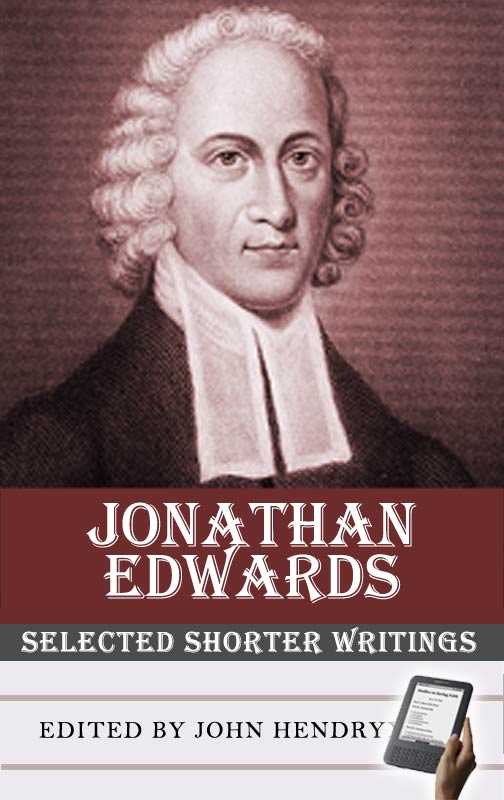 This book is a collection of 17 of Jonathan Edward's more well-known works which include important topics like salvation by Christ alone, the sovereignty of God, regeneration and effectual grace, The state of fallen man apart from grace, the wrath of God, God's providence and more.... Edwards had a great mind and even many in the secular world consider him America's greatest philosopher, but more importantly he was a man of the word.

Iain Murray said of Edwards, "The key to an understanding of Jonathan Edwards is that he was a man who put faithfulness to the Word of God before every other consideration. At critical points in his life...he put the truth first. He did this when considerations of personal interest -- 'my own reputation, future usefulness, and my very subsistence'—all made the opposite course of action seem expedient. It was this which Edwards rejected...He knew that 'success' is not to be judged in the short-term. The Christian's business is to honour God, and in his own time God will honour his truth and those who are faithful to it." (Jonathan Edwards: A New Biography, page 471).

“A truly humble man is sensible of his natural distance from God; of his dependence on Him; of the insufficiency of his own power and wisdom; and that it is by God's power that he is upheld and provided for, and that he needs God's wisdom to lead and guide him, and His might to enable him to do what he ought to do for Him.” ― Jonathan Edwards

"It is God’s will through His wonderful grace, that the prayers of His saints should be one of the great principal means of carrying on the designs of Christ’s kingdom in the world. When God has something very great to accomplish for His church, it is His will that there should precede it the extraordinary prayers of His people; as is manifest by Ezekiel 36:37. and it is revealed that, when God is about to accomplish great things for His church, He will begin by remarkably pouring out the spirit of grace and supplication (see Zechariah 12:10)." ― Jonathan Edwards

"They who truly come to God for mercy, come as beggars, and not as creditors: they come for mere mercy, for sovereign grace, and not for anything that is due." ― Jonathan Edwards 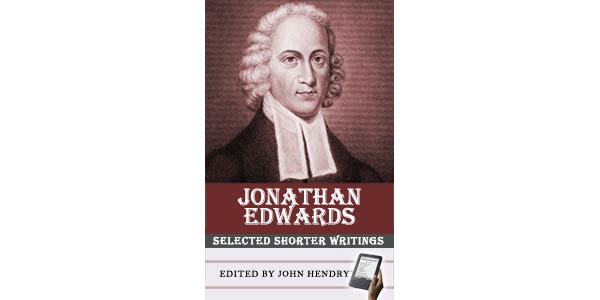 God's Sovereignty in the Salvation of Men

The Sole Consideration, that God Is God

A Divine and Supernatural Light

Distinguishing Marks of a Work of the Spirit of God

The Admirable Conjunction of Diverse Excellencies in Christ Jesus

Sinners in the Hands of an Angry God

Unbelievers Despise the Glory and Excellency of Christ

God the Best Portion of the Christian

Christians A Chosen Generation, A Royal Priesthood, A Holy Nation, A Peculiar People

Man's Natural Blindness to the Things of Religion