The Inspiration and Authority of the Bible (eBook) 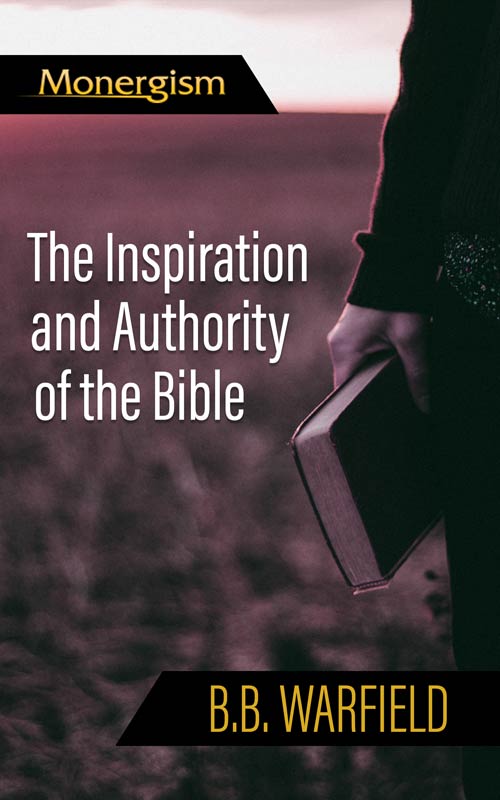 HT: Pastor Lance Marshall for helping with the markup of this classic!

B. B. Warfield’s volume on divine revelation and biblical inspiration defined the parameters of the twentieth century understanding of biblical infallibility, inerrancy, and the trustworthiness and authority of Scripture. He pioneered a view of biblical inspiration and authority which remains widely held today by many Reformed and evangelical Christians. Revelation and Inspiration contains ten of Warfield’s most influential articles on the subject, as well as two appendices—one on the divine origin of the Bible and the other on the canonicity of the New Testament

“A collection of Warfield’s articles from the end of the nineteenth and beginning of the twentieth centuries; perhaps the most important influential book written on the doctrine of Scripture in the past 150 years.”
- Kevin DeYoung, Senior Pastor, University Reformed Church, East Lansing, MI

“These essays set the standard for virtually all evangelical views of Scripture in the 20th century.”
- K. Scott Oliphint, Professor of Apologetics and Systematic Theology, Westminster Theological Seminary

“This book is the classic trenchant exegetical defense of inerrancy and inspiration. No one who is interested in this topic should leave this book unread.”
- G. K. Beale, J. Gresham Machen Chair of New Testament Professor of New Testament and Biblical Theology, Westminster Theological Seminary 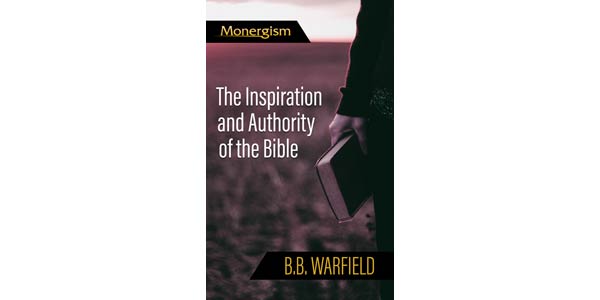