The Fading of the Flesh (eBook) 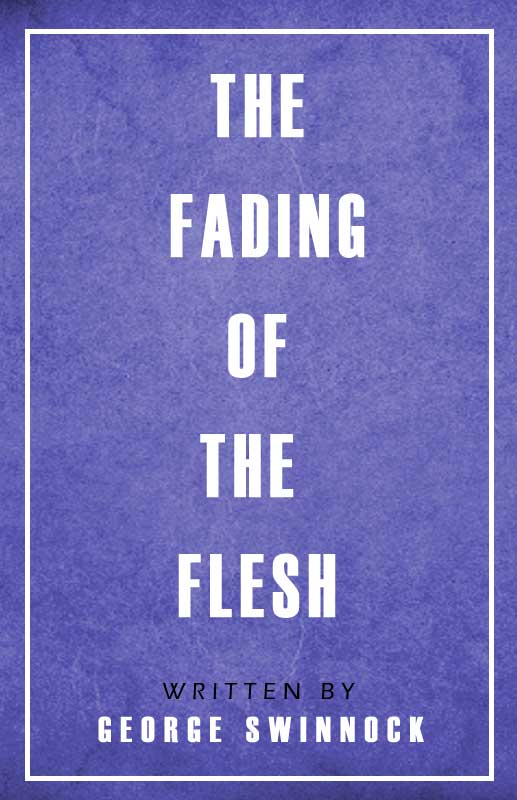 “My flesh and my heart faileth: but God is the strength of my heart and my portion forever.” - Psalm 73:26

In typical Puritan fashion, Swinnock begins with an overview of the Psalm in context, which gradually narrows to a brief exposition of his selected text. The subject matter is roughly divided into two parts. First, the concept that our flesh is fading and that we must consider death as an inevitable reality (chapters 1-8). Second, the glorious consideration that God alone is suitable to satisfy man’s soul (chapters 9-20). The book as a whole reads as an extended evangelistic tract that drives people to the conviction of their sins, faith in Christ, and the necessity of repentance. The most delightful part of the argument resides in the manner in which the author entices his readers by mediations upon the all-satisfying nature of God, so that every other means of satisfaction appears as dust and ashes by comparison. While it is true that sinners do not love God by nature, it is true as well that most people have never considered what the Bible says about the beauty and glory of the Lord. In chapter seventeen (“Choose God as Your Portion”), Swinnock becomes so enraptured with the pleasure that he finds in God that he bursts forth into exuberant doxology. In modern theology, this is often regarded as poor scholarship. In Swinnock’s time, it was treated as the apex of true theology. (Ryan McGraw)

“This wonderful little book, written with charm, simplicity, and clarity by George Swinnock is bound to prove both a delight and a challenge to any Christian who values the riches of the gospel. It is a spiritual gem that deserves to be read and re-read. In addition, its charm, simplicity, and clarity make it a perfect entry point to the writings of the pastoral Puritans... The Fading of the Flesh is a rare spiritual treat.”
—Sinclair B. Ferguson

“George Swinnock had the gift of illustration largely developed, as his works prove.”
—C.H. Spurgeon 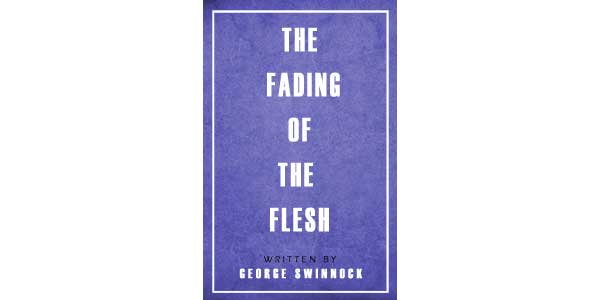 I. The preface, division of the psalm, and coherence of the text

II. The interpretation of the text, and the doctrine, that man's flesh will fail him

III. The reasons of the doctrine, Man's corruptibility, God's fidelity, and man's apostasy from God

IV. First use, Discovering the folly of them that mind the flesh chiefly

V. Second use, An exhortation to sinners to prepare for death, with three quickening motives: Death will come certainly; it may come suddenly; when it comes, it will be too late to prepare

VI. Three motives more: A dying hour will be a trying hour; the misery of the unprepared; the felicity of the prepared

VII. What is requisite to preparation for death. A change of state and a change of nature, with a most gracious offer from the most high God to sinners

VIII. The second exhortation to the serious Christian, shewing how a saint may come to die with courage

IX. The second doctrine, That God is the comfort of a Christian, with the grounds of it: his happiness is in God

X. God must needs be man's happiness, because he is an all-sufficient good

XI. God the happiness of man, because of his suitableness to the soul

XIII. The first use, The difference betwixt a sinner and a saint in distress

XIV. The difference betwixt the portions of gracious and graceless persons in this world

XV. The difference betwixt the sinner's and saint's portion in the other world

XVI. A use of trial, whether God be our portion or no, with some marks

XVII. An exhortation to men to choose God for their portion

XVIII. God is a satisfying and a sanctifying portion

XX. Comfort to such as have God for their portion