The Doctrine of Justification: An Outline of its History in the Church; And of Its Exposition From Scripture (eBook) 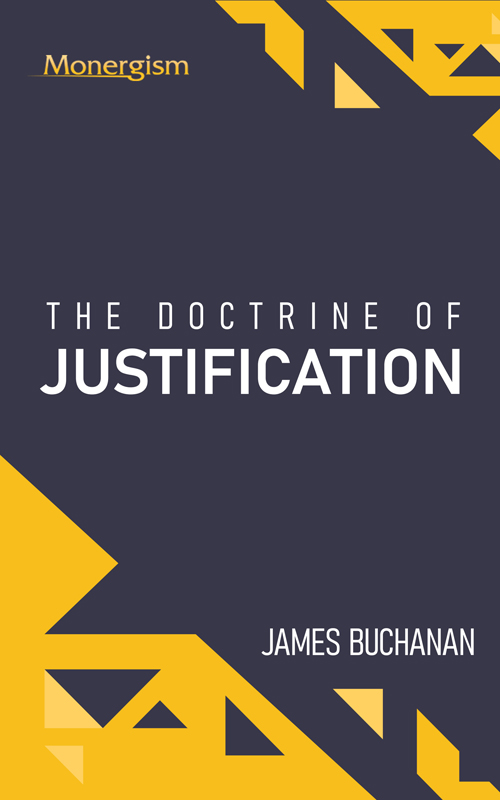 AN OUTLINE OF ITS HISTORY IN THE CHURCH; AND OF ITS EXPOSITION FROM SCRIPTURE