The Doctrine of Justification 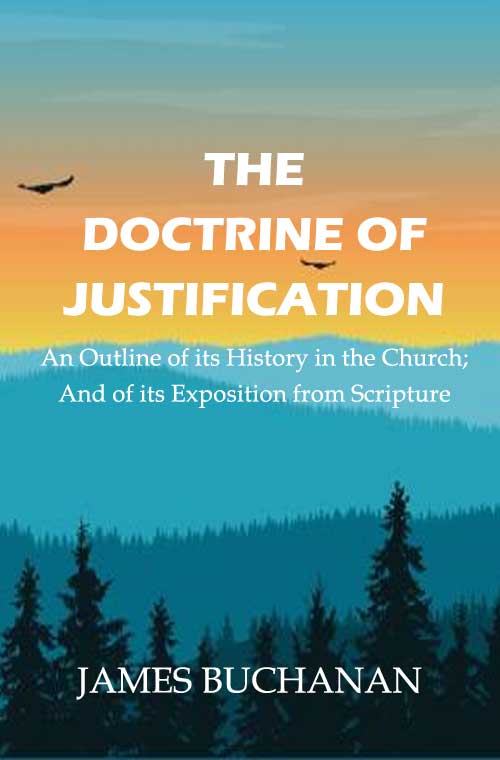