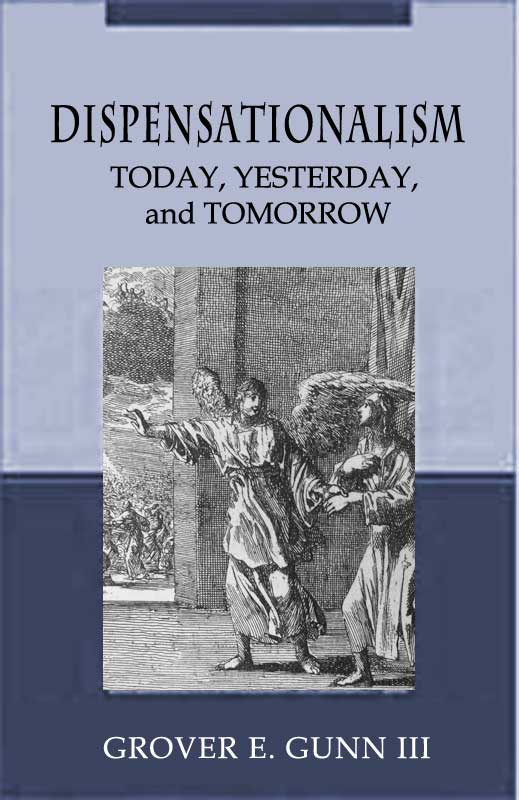 A critique of Dispensationalism: The Reformed faith holds that the Bible contains a unified progression of revelation in which God has one basic people who form the universal church. While acknowledging that God's final purpose in every detail of history is His own glory, the Reformed faith teaches that God's plan to save a people through the death of Christ is the unifying purpose that runs like a scarlet thread throughout redemptive history from Genesis to Revelation and ties it all together. There is an essential unity to God's people throughout the ages and a basic continuity in God's program throughout the ages.

This teaching on the unity of God's people and the continuity of God's program is the fundamental teaching with which dispensationalists disagree. Dispensationalists hold Biblical revelation to be an interrupted progression in which God has two basic peoples: the earthly seed, Israel, and the heavenly seed, the church. Dispensationalists tend, in various degrees, to deny that redemption through Christ is the basic unifying purpose in Scripture and to deny the basic continuity of God's plan of salvation in the Old and New Testaments. This two-people view of redemptive history can also lead to strong theorized dichotomies between law and grace, between conditional and unconditional covenants, between earthly and heavenly purposes, and between Jewish and Christian end-time prophetic events. As dispensationalist Dr. John F. Walvoord explains, dispensationalism "maintains sharply the distinctions between law and grace, between Israel and the church, between earthly and heavenly, and between prophecies being fulfilled and those which will be fulfilled in the millennium."16

Chapter 2: Israel and the Church

Chapter 3: The Parenthesis Theory and the Church in Prophecy

Chapter 4: The New Covenant, Part One

Chapter 6: How They Argue Their Case

Chapter 13: Dealing with It in the Real World

Highly Recommended book
Identifying the Seed: An Examination and Evaluation of the Differences between Dispensationalism and Covenant Theology by by Robert M. McKenzie