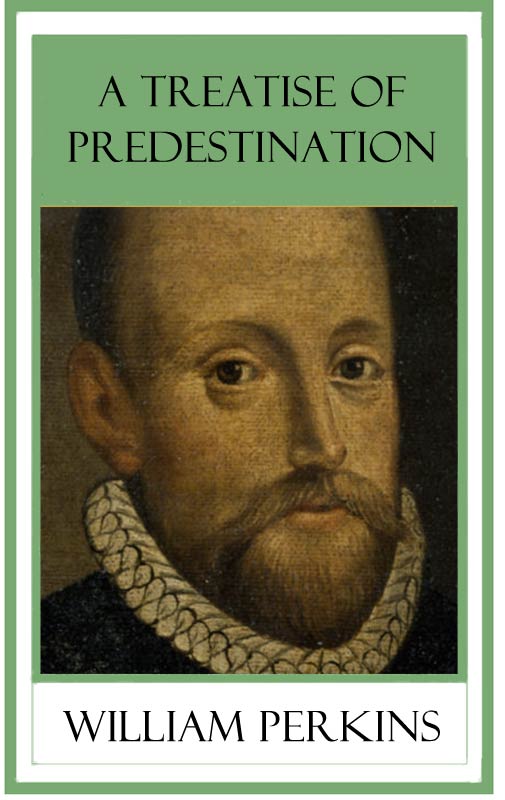 The doctrine of predestination and God's grace is to be founded upon the written Word of God and not upon the judgments of men. For as Hilary says well, "God cannot be understood, but by God." And again, "We must learn of God what we are to understand of God, because He is the only author of our knowledge of Him." It is also requisite that this doctrine agree with the grounds of common reason and of that knowledge of God which may be obtained by the light of nature. And such are these which follow.

1. God is always just, albeit men do not understand how He is just.

2. God is not governed of, much less does He depend upon second causes, but does justly order them, even then when they work unjustly.

3. God works wisely—to wit, propounding to Himself a certain end. He is ignorant of nothing. He does not will or decree that which He cannot effect. He does not idly behold what shall be or what may be done, but He disposes all things to His glory, and therefore He has decreed to do so.

4. God is not changed. And those things which are changed are not changed without His unchangeable decree, all circumstances being certain and sure.

5. The secret and unsearchable judgments of God are to be honored and acknowledged. Augustine: "It moves me (you say) that he perishes, and another is baptized; it moves me, it moves me as a man. If you will hear the truth, it also moves me, because I am a man. But if you are a man, I am also a man. Let us both hear him that says, O man! Verily, if we be therefore moved because we are men, the apostle speaks to human nature itself being weak and feeble, saying, 'O man! Who art thou which pleadest against God? Shall the thing formed say to him that formed it, Why hast thou made me thus?' (Rom. 9:20). If a beast could speak and did say to God, Why hast Thou made him a man, and me a beast? Might you not justly be angry and say, O beast, who are you? And you are a man, but in comparison of God, you are a beast."

6. No good thing can be done unless God does absolutely will and work it; and we do that which is good so far forth as God does work in us more or less.

7. No evil can be avoided unless God do hinder it. And we avoid evil so far forth as God does more or less hinder it.

8. The will of God is known not only by the written word or by revelation, but also by the event. For that which comes to pass does therefore come to pass because God has willed that it should come to pass.

9. A man does not that good thing which by grace he is able to do unless God make him do it, as He has made him able to do it if He will.

10. Not a part only, but the whole government of the world and the execution of justice is to be ascribed to God as to the author.

I do not exhibit to you a view and picture of this doctrine composed of these principles and do publish the same, that I might to my power help out those that stick in the difficulties of this doctrine of predestination; and that I might clear the truth that is (as they call it) the Calvinists' doctrine of those reproaches which are cast upon it; and that I might mitigate and appease the minds of some of our brethren which have been more offended at it than was fit. For I do willingly acknowledge and teach universal redemption and grace, so far as it is possible by the Word. My mind is to pursue after peace, which is departing from us; and I would have all men so interpret my fact.

I allege the testimonies of the ancient everywhere, not but that even one evident and perspicuous sentence of sacred Scripture concerning any point of doctrine and faith is of more value and force than all the testimonies of the doctors and schoolmen, but because I hold it necessary that there should be had an example of consent and concord in that doctrine which is expounded in holy books and is propagated to all posterity. And I hope I shall sufficiently persuade an indifferent judge that these things have not been lately hatched at home which we deliver in our congregations and schools, but that we have also defined and fetched them from the fathers themselves.

Master Perkin's Epistle to the Reader

God Has Not Revealed Christ to all and every man