God's Glory and the Church's Weakness 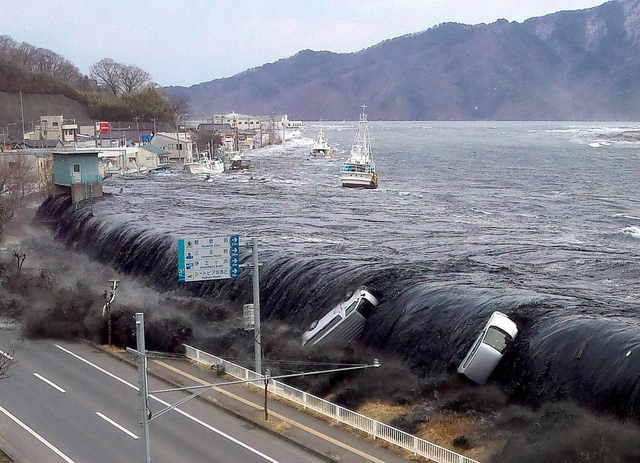 Historically speaking, God's glory has often shone the brightest when the church was at its weakest. In fact, Christians should see times of cultural/political weakness as a time of the greatest opportunity to exhibit Christ.  If God ordains that the Church should endure weaknesses, insults, distresses, persecutions or difficulties, for Christ’s sake, we should be well content, for when we are weak, Christ is strong. (2 Cor 12:10) Perhaps the greatest apologetic will be to respond to such hardships and difficulties with joy and love toward those who may bring them our way (1 Peter 3:13-22), along with steadfast perseverance in the principles of our convictions.

Those in the early church did not whine and complain when the endured injustice but joyfully accepted it because it they had better and lasting possessions (Heb 10:34) and such an attitude in the face of hardship was used by God to draw many people to Christ. Having lived so comfortably in the west some Christians may be tempted to forget the truth that "we are no longer our own but were bought at a price." i.e.. we are to be content in giving up our rights if it will shine forth God's glory and be used by God to help even a single individual to come to Christ.

You see, the church does not find its identity in politics. Nor does it find its identity in cultural approval. Not even a little.  And although we may vote our conscience and strongly voice our opinion for right and wrong, a bad result at the polls is not a setback for the church. The kingdom of God remains completely unaffected. The results, however sinful, are ordained for a purpose which God uses for His sovereign good purposes ... they are always in God's hand so we don't equate a win as a victory for the kingdom of God nor a loss as a defeat.  Victory comes only as hearts are changed through the gospel.  And, in every era, this has been known to happen even under the the most corrupt, tyrannical and anti-Christian forms of government. The times of the greatest oppression for the church have usually been the times of its greatest growth.  And we, in the United States, are not even remotely approaching that kind of hardship. But we look to our brothers and sisters in other parts of the world who are experiencing some of the fiercest persecution even known.

Christ's Kingdom is not of this world which is one reason why his servants do not use the weapons of this world to further their cause (2 Cor. 10:4). Not to mention the fact that the regimes of this world are passing ... they come and go, rise and fall. Theologically conservative Christians are. therefore, thoroughly committed to non-violence.  No matter how frustrated our political, social, cultural causes are we are called to live and love others as Christ loved us. But this non-violence should never be equated a lack of serious commitment. On the contrary, we will never compromise our beliefs even in the face of insults, abuse or even violence toward us because we are committed to a lasting kingdom.

Don't be surprised, then, if the Church receives a "thorn in the flesh". Why? We receive it so that we can in no way exalt ourselves but would boast in the cross alone. As such we would see God's grace as sufficient and not rely on ourselves, or the comforts we have long been blessed with. No doubt, the visible church may indeed shed some members as it endures insults and hardships, but, in many respects, this is not a bad thing. It simply means that false confessors and cultural Christians are being cleared out of church membership rolls.

My point in all this is to say that the Christian life both corporately and individually is often counter-intuitive. We should never be surprised that the world does not love Christ.  But also we must daily remember that it is not in our own power, wisdom, gifts, talents or in our glory that Christ makes Himself known. It is in our weakness, and we need to see this truth as being valid both for us as individuals and for the church corporately.  The world may rage against us but it is in how we respond that we honor or dishonor God.