The Atonement of Christ (eBook) 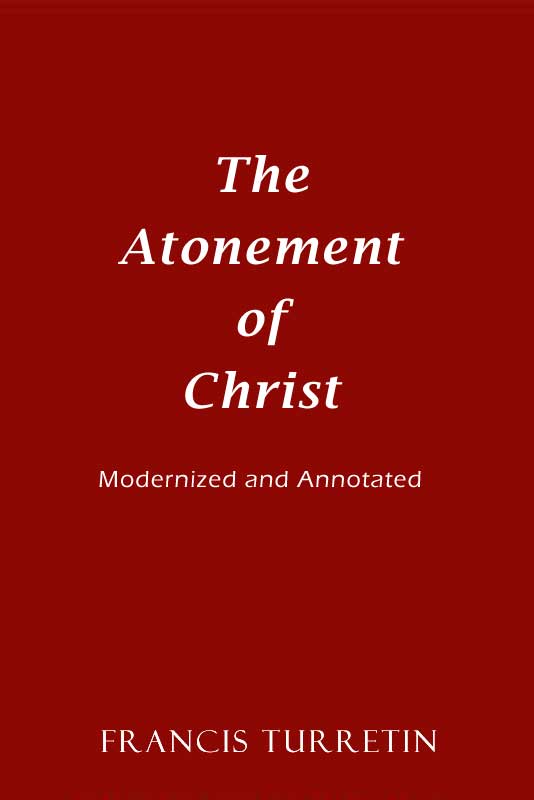 This eBook been reformatted for readability, and all Greek and Hebrew words have been transliterated – the Strong’s numbers have been included. This one has a biographical sketch of the translator as well as the author. An original version of this book which is neither reformatted nor modernized can be found here.

The discussion contained in the following pages is a part of a much larger volume originally published in Philadelphia in the year 1817, with the title: “A Historical Sketch of Opinions on the Atonement, interspersed with Biographical Notices of the leading Doctors, and Outlines of the Sections of the Church, from the Incarnation of Christ unto the present Time: with Translations from Francis Turretin on the Atonement,” by James R. Willson.

1 The Necessity of the Atonement

2 The Truth of the Atonement

3 The Perfection of the Atonement

4 The Matter of the Atonement

5 The Extent of the Atonement