A Christian is someone who, by the grace of God, faces the world as it actually exists. The Christian is devoted to understanding reality rather than deny it. The postmodern secularist, on the other hand, denies the very existence of truth as a reality outside of themselves. This means that many people today believe the truth neither exists nor can be known, except what they determine it to be by their self-declared authority. But why is reality so difficult to face for many people? The answer is that many avoid or suppress reality because they are either dissatisfied with or afraid of it and so are highly resistant to accepting it.

The postmodern man does not know who he is, where he came from or where he is going. So he makes up a story, a narrative, about himself and how he fits into the world even though it flies in the face of reality. But the man whose eyes God opens and, by grace, adopts as His own knows who he is, how he got here and where he is going. And he shares this grand vision with his family and all who are around him. He finds his identity and meaning in this, and no other narrative. This narrative frames his thinking and his life: everything he thinks, decides and does and he is accountable to this narrative, a narrative that possesses him. And it possesses him because it is true. He knows there is work to be done and lives to be saved. 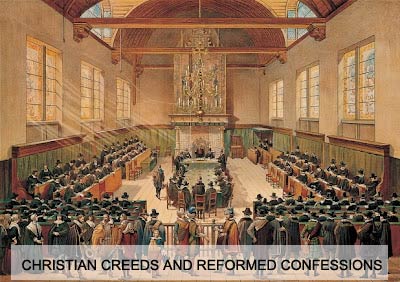 The creeds and confessions expand and develop over the entire existence of the church. A creed is a concise declaration or confession of beliefs that outlines the essential truths of the Christian faith. They progress from simple statements in the bible, to brief statements like the Nicene Creed, to complex confessions like the Westminster Confession of Faith. The following are hand selected among the thousands of creeds that have been written.

The Ecumenical Creeds (in .pdf format) 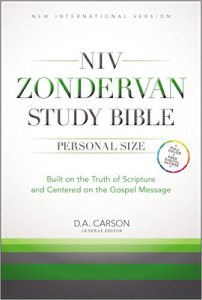 D. A. Carson is the general editor; Desi Alexander, Rick Hess, and Doug Moo are the associate editors; and Andy Naselli served as the assistant editor. Andy Naselli worked on this study Bible full-time for four years and for a fifth year part-time. He managed the project and helped copyedit all of the notes and essays for content and style.

The study Bible has completely fresh content from new contributors. Its audience is as general as the target audience for the NIV itself: the English-speaking world.

Naselli says that the top two study Bibles available are now clearly the ESV Study Bible and the NIV Zondervan Study Bible. I would also give very high marks to the The Reformation Study Bible which also just came out in 2015. 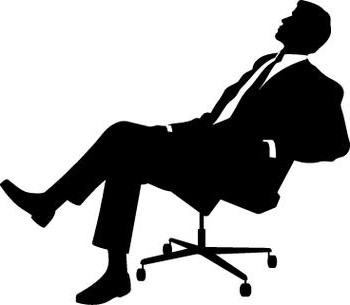 Comment: The bible inspires unwarranted feelings of moral superiority and may be used to excuse obnoxious and malicious behavior of its readers

Response: Sadly, some professing Christians have indeed been known to be obnoxious, but, I would argue, it is not because of the Bible. It is because pride is a natural trait of fallen humanity. Some professing Christians have neither understood nor experienced grace. Understood rightly, the Bible teaches that Christians were not saved because they were good or because they were better than others, but because, by the grace of God, they knew they were morally bankrupt, and in many cases worse than others, and in desperate need of help. They were saved by mercy alone and, not in any case, because they were morally superior.(Deut 9:4-6) In fact, any person who now professes to be a Christian and thinks they are more deserving of heaven than you, according to the Bible (Luke 18:9-14), have missed the gospel, and is, most likely, not a Christian to begin with. That is Christianity.101.

"It is sad but true—our refusal to give grace to others reveals how much we still need grace ourselves. Our failure to forgive shows how much we still need God’s moment-by-moment forgiveness. The weakness in our love demonstrates how much our hope still rests on a God who will love us even on our very worst day. Struggles to live the gospel in our relationships with others picture how much we need the rich gospel ourselves. And it all argues that we still don’t deserve the favor that we are given daily and are called to give to others who are as undeserving as we are." - Paul Tripp 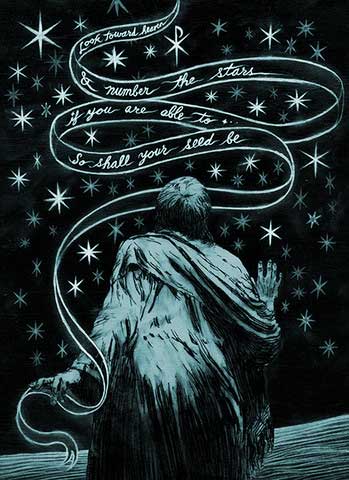 Here is a quick sweeping picture of the history of redemption.

God has revealed Himself in space-time history by becoming flesh in the Person of Jesus Christ. His purpose was to glorify Himself by redeeming sinful, fallen creatures from their bondage and captivity to sin and its deadly consequences. He did this by becoming our representative (Heb 2:17; 4:15), doing for us from our side what we were unable to do for ourselves. He is the center, the focal point of human history, and all of human history prior to the coming of Jesus Christ was a preparation for His coming:

After human beings rebelled against God and lost their original favor with Him, death and suffering entered into their world,  God, not wanting His people to perish forever, was merciful and immediately made a promise that he would eventually redeem them through the woman's seed (Gen 3:15). God initiated and fulfilled his redemptive promise through the establishment of covenants with humanity:

1) His covenant promise to Abraham, the chosen line through which the Redeemer would come, introduced His merciful, sovereign and infallible determination to rescue a multitude of fallen sinners, by grace alone through faith alone (Gal 3:8).

2) In His covenant promise to Moses, God established His unchangeable Law (or eternal moral principles) that humanity must meet in order for that redemption to actually be completed.  But no man having the moral capacity to do so... 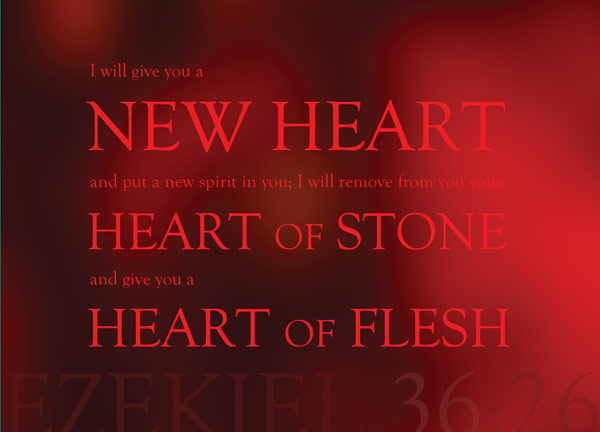 We should never cease speaking moral truth prophetically into the culture(s) in which we live ... proclaiming God's standard of right and wrong to which all people's conscience already bears witness. But we must remember that even if you were to persuade a few people of the truth of your moral cause you have still done nothing to advance the kingdom of God unless you proclaim the gospel with even greater clarity.  Apart from grace it is the natural state of man to love darkness and hate the light (John 3:19, 20) so having them exchange a specific sin for some kind of moralism has done nothing beneficial, in any redemptive sense, for their soul. You have merely exchanged one sin for another. No amount of moral agreement with you or behavior modification will save their soul.

So while we must declare God's moral law we must take even greater efforts to declare the gospel of Jesus Christ, the only person to have fulfilled God's law  - this must be our main focus. Only as the Holy Spirit germinates the seed of the gospel does true life begin. It is through this, and this alone that God's kingdom advances, because the word of the gospel is where God has promised to changes hearts ... and indeed moral advance will follow (1John 5:1-4). If you want to change the culture then remember, first and foremost, that people need a new heart. outward laws may restrain certain evils, but the inward writing of the law on the heart transforms the person. While politics certainly has its place, politics is small and limited in scope. On the other hand, Christ touches the whole man - the nature of the universe, the meaning of life and death and everything.

About every other week, I confront popular pluralist notions that have become a large part of the way Americans think. For example, pluralists contend that no one religion can know the fullness of spiritual truth, therefore all religions are valid. But while it is good to acknowledge our limitations, this statement is itself a strong assertion about the nature of spiritual truth. A common analogy is often cited to get the point across which I am sure you have heard — several blind men trying to describe an elephant. One feels the tail and reports that an elephant is thin like a snake. Another feels a leg and claims it is thick like a tree. Another touches its side and reports the elephant is a wall. This is supposed to represent how the various religions only understand part of God, while no one can truly see the whole picture. To claim full knowledge of God, pluralists contend, is arrogance. When I occasionally describe this parable, and I can almost see the people nodding their heads in agreement.