Adoniram Judson: A Missionary of the Apostolic School (eBook) 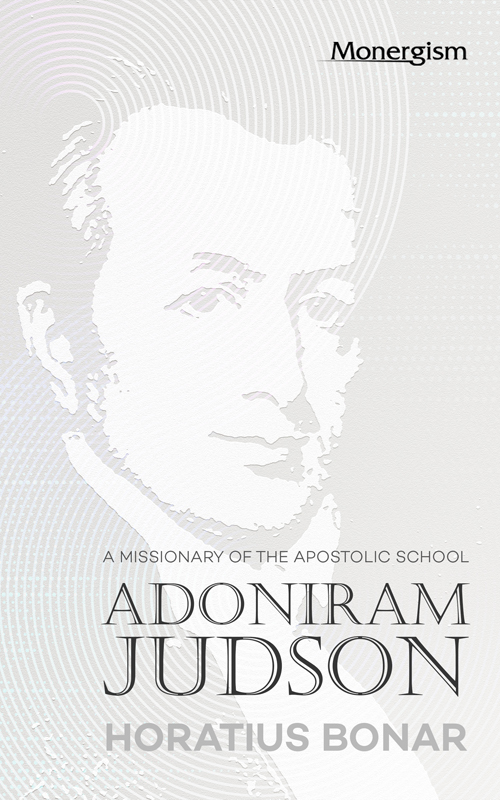 If any man in these later days has more than another deserved the appellation of a missionary of the apostolic school, it is Adoniram Judson. Noble, daring, self-denied, successful beyond most, he wrought a work which remains, and will remain. The Apostle of Burmah was no common man, and wrought no common work. He devoted to serving God for over 38 years in Burma, at any cost. MR. Judson's previous hesitation to cast his lot in Burmah had arisen from fear of the cruel tyranny of its government. And though, at the Master's call, he had cast away this fear, it was not because the difficulty and danger diminished on nearer view. It needed no common faith to hope for the spread of the gospel among a people of slaves, each of whom held his life and property at the absolute disposal of the supreme ruler, and each of whom knew that the religion of his fathers was the only one permitted to him. With unshakable faith in God and His Word, Judson persevered through staggering adversity. His ceaseless labor and devotion were used of the Lord to spread the Gospel and to establish healthy Christian congregations throughout Burma.

CHAPTER VI: SECOND VISIT TO AVA—INTENTION OF FORMING A STATION THERE. 1820–1824

CHAPTER VIII: DEATH OF MRS. JUDSON AT AMHERST—SETTLEMENT AT MAULMAIN. 1826–1830

CHAPTER X: LIFE AMONG THE KARENS—COMPLETION OF THE BURMAN BIBLE. 1832–1834

I. LINES ADDRESSED TO AN INFANT DAUGHTER, TWENTY DAYS OLD, IN THE CONDEMNED PRISON AT AVA

III. EXPEDIENCY OF ENGLISH TEACHING AMONG THE NATIVES OF INDIA

V. ADDRESS TO THE SOCIETY FOR MISSIONARY INQUIRY IN BROWN UNIVERSITY