The Young Man's Friend and Guide Through Life to Immortality (eBook) 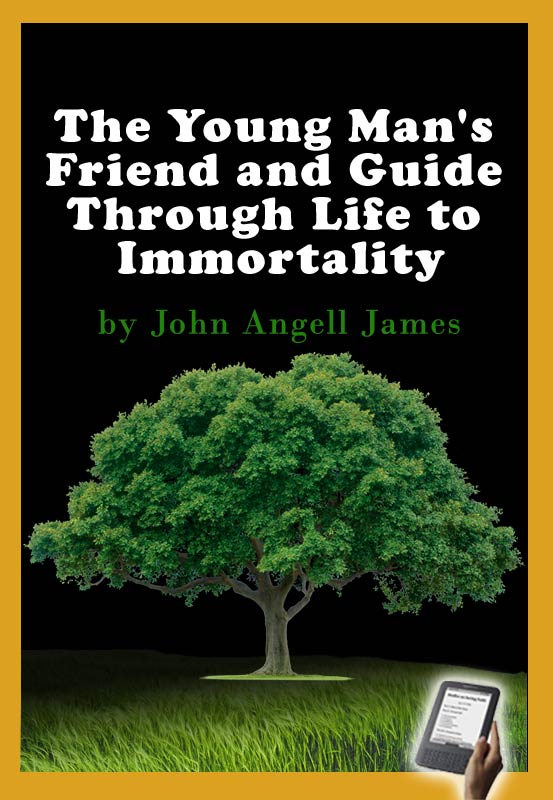 I think you cannot be ignorant, young men, that I have felt a great solicitude for your moral and spiritual welfare, and have taken some pains to promote it. I say, your moral and spiritual welfare; for in an age like the present, when education is so much improved, and so widely extended, when the discoveries of science and the inventions of art have been so rapidly multiplied, and the means of knowing them have been placed to such an extent within the reach of the multitude, there is danger lest that which is moral and spiritual should be neglected amid the attention to that which is merely intellectual—lest talents should be appreciated more highly than virtues—and secular knowledge be more eagerly sought than religious knowledge.

Yet it must be obvious to you upon reflection, that happiness, even for this world, to say nothing of the next, depends much more upon the state of the heart and the practice of the life—than upon the cultivation of the intellect. Not that these are antagonistic to one another. None but infidels, or weak-minded Christians, will ever attempt to set piety and intellect at variance. They are neither enemies nor aliens, but friends, and reciprocally helpful to each other. Under the influence of this concern to promote your moral and spiritual well-being, I have, in the course of my ministry, addressed to you several courses of plain and practical discourses; and have also published a treatise to those of your class who have left the parental roof to embark on the stormy and dangerous ocean of human life. I have been rewarded for this "labor of love," by the attention with which my efforts have been received, and the benefit which I believe they have imparted, and am thus induced to continue them, and now invite your serious and meditative attention to the following course of subjects—

You will perceive at once that these subjects [below] are all of an entirely practical character. Speculation and controversy are, with one exception, both excluded—and even doctrinal matter is but sparingly introduced. Not that these things are unimportant or unnecessary in their proper place—but they do not come within my design. I am a practical man, and am most at home on practical subjects—and at the same time that I believe that holiness is founded upon truth—and that Christian duties are drawn from Christian doctrines, and are to be enforced by them—I am still of opinion that what is practical will be more for your edification, than what is theoretical or controversial. Speculation, novelty, dry criticism, or thorny controversy—will have a less beneficial influence upon your future character and happiness—than the subjects contained in this course.

Eternal and Almighty God! O Source of light, love, and purity—who sent your seraph with a coal from off your altar to purify your prophet's lips; and caused your Holy Spirit to descend, like cloven tongues of flame, upon the heads of your apostles; and who is still willing to grant wisdom to all who seek it through the mediation of our Lord Jesus Christ—send down your blessing upon the youth of our age and nation; and grant, in your great mercy, that many of them may by this volume be guided in safety through the dangers of this sinful world, and led, by patient continuance in well-doing, to glory honor and immortality in the world to come. Amen.

Indecision as to True religion

The Character of Joseph

The Study of the book of Proverbs

Failure or Success in Business

Disappointment or fulfillment of the hopes of parents

The importance of the present age

Death in youth, or the review of life in old age 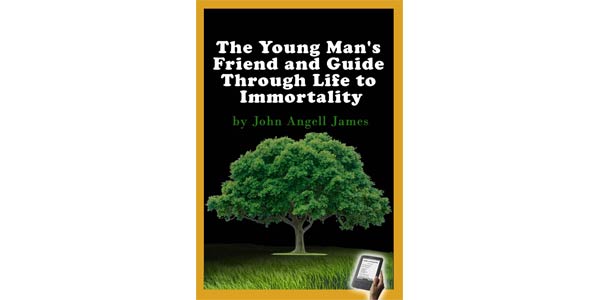