A Treatise of the Fear of God (eBook) 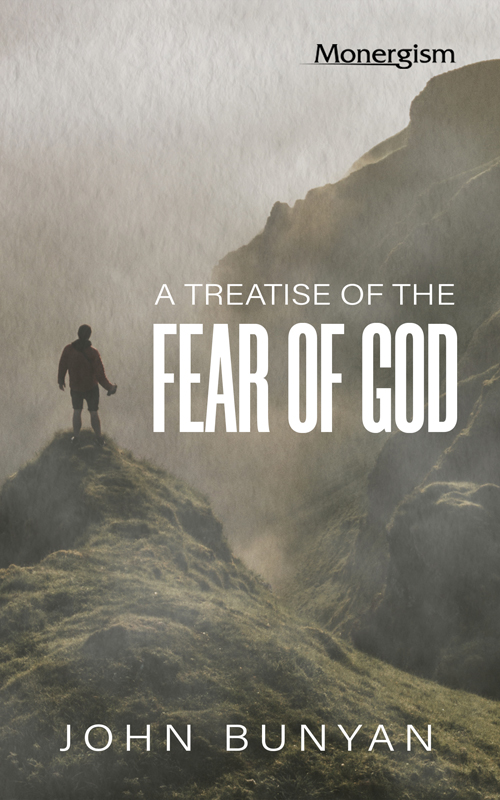 ADVERTISEMENT BY THE EDITOR.

"The fear of the Lord is the beginning of wisdom," and "a fountain of life"—the foundation on which all wisdom rests, as well as the source from whence it emanates. Upon a principle so vastly important, all the subtle malignity of Satan has been directed, if possible to mislead the very elect; while the ungodly and impenitent fall under his devices. To the mind enlightened by Divine truth, the difference between a filial fear of offending God and the dread of punishment is very plain. Still, by the devil's sophistry, some of the most pious Christians have been puzzled and bewildered. Bunyan was not ignorant of Satan's devices, and he has roused the energies of his powerful mind, guided by Divine truth, to render this important doctrine so clear and easy to be understood, that the believer may not err.

This rare volume, first published in 1679, soon became so scarce that Chandler, Wilson, Whitefield, and others, omitted it from their editions of Bunyan's works. At length it appeared in the more complete collection by Ryland and Mason, about 1780. Since then, it has been reprinted, somewhat modernized, by the Tract Society, from an original copy, discovered by that ardent lover of Bunyan, the Rev. Joseph Belcher. Of this edition, four thousand copies have been printed.

The great line of distinction that Bunyan draws is between that terror and dread of God, as the infinitely Holy One, before whom all sin must incur the intensity of punishment; and the love of God, as the Father of mercies, and fountain of blessedness, in the gift of his Son, and a sense of adoption into his family; by the influences of which the soul fears to offend him. This fear is purely evangelical; for if the slightest dependence is placed upon any supposed good works of our own, the filial fear of God is swallowed up in dread and terror—for salvation depends upon the perfection of holiness, without which none can enter heaven, and which can only be found in Christ.

Mr. Mason, on reading this treatise, thus expressed his feelings—"When the fear of the Lord is a permanent principle, inwrought in the soul by the Divine Spirit, it is an undoubted token of election to life eternal; for the most precious promises are made to God's fearers, even the blessings of the everlasting covenant. Such are sure to be protected from every enemy; to be guided by unerring counsel; and what will crown all, to be beloved of God the Father, Son, and Holy Ghost; till, by almighty and effectual grace, he will be translated to those mansions of glory and blessedness prepared for him, where he will sing the praises of his covenant-God while eternity endures."

May this be the blessed experience of all those who prayerfully read this important treatise. 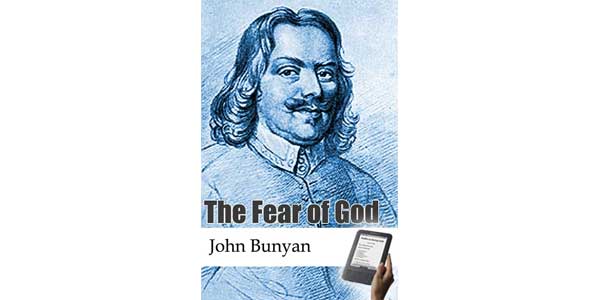