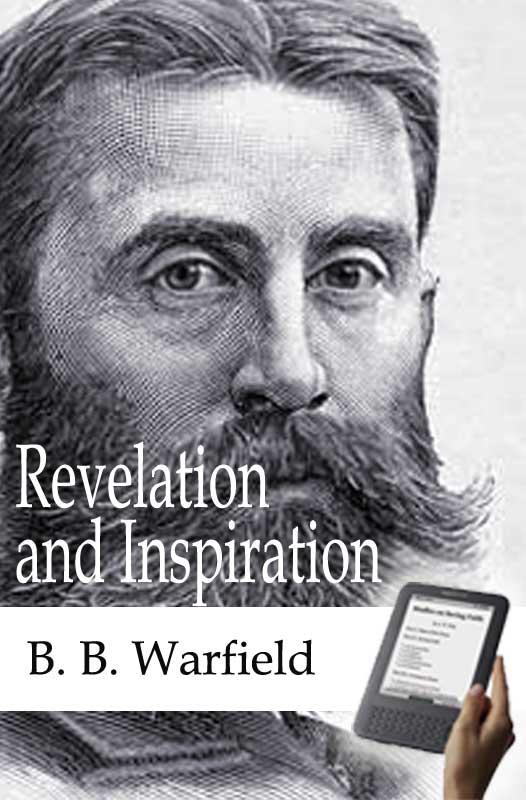 HT: Thanks to Lionel Dyck for helping

4.      THE BIBLICAL IDEA OF INSPIRATION

Appendix 01 The Divine Origin Of The Bible

Appendix 01.1. The History Of The Bible

Appendix 01.2. The Structure Of The Bible

Appendix 01.3. The Teaching Of The Bible

Appendix 01.4. Special Characteristics Of The Bible

Appendix 01.5. Impossibility Of Accounting For The Bible

Appendix 02 The Formation Of The Canon Of The New Testament