What does it mean to be “Reformed”? 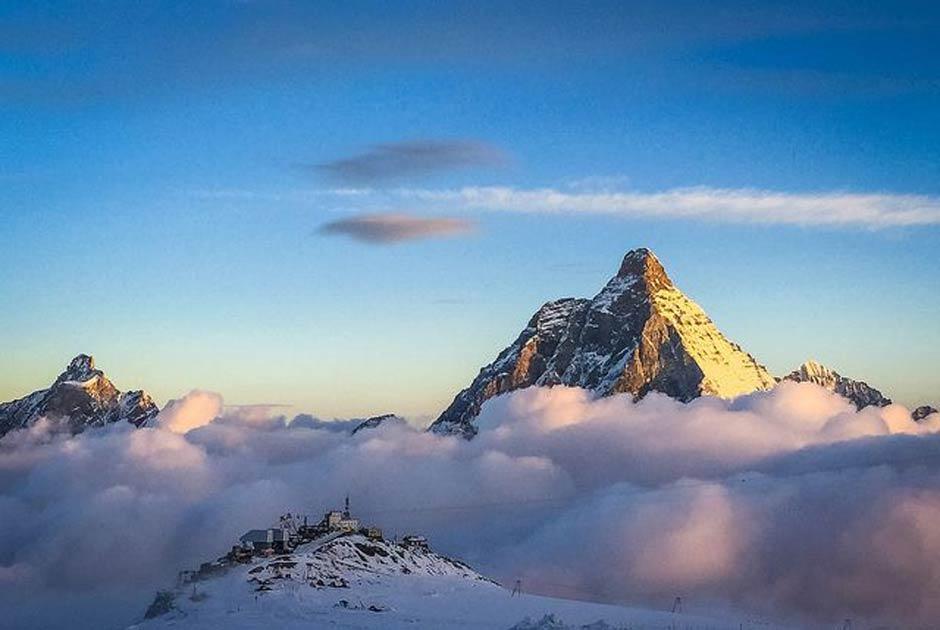 – Affirm the great “sola’s” (Latin for “only”) of the Reformation.

To summarize, salvation by Grace Alone, through Faith Alone, in Christ Alone, according to the Scriptures Alone, to the Glory of God Alone.

– Affirm and promote a profoundly high view of the supremacy and sovereignty of God in all things and sees God as actively involved in His creation, governing and overseeing all the affairs of men. cf. Psalm 115:3; Job 34:14-15; 37:6-13; Daniel 4:35.

– Affirm the utter dependence of sinful man upon God in all things, especially concerning salvation.

– Affirm the Doctrines of Grace (commonly referred to as Calvinism), which display God as the author of salvation from beginning to end.

The acrostic TULIP (which is a summation of the Canons of Dort) is the most familiar way of delineating the doctrines of Grace. TULIP is made up of 5 points, which are:

– Creedal – To affirm the great creeds of the historic, orthodox church.

The Apostles’ Creed
The Nicene Creed
The Definition of Chalcedon

– Confessional – To affirm AT LEAST ONE of the great confessions of the historic orthodox church.

– Covenantal – To affirm the great covenants of Scripture and see those covenants as the means by which God interacts with and accomplishes His purposes in His creation, with mankind. The Scriptures contain numerous examples of God “covenanting” with man, establishing and ordaining a variety of covenants.

– A high view of Scripture, in it’s necessity, infallibility, sufficiency and internal consistency, and our dependence upon it to learn what God has revealed about Himself, His commands, and His way of salvation.

– A high view of the church in preaching (the exposition and application of God’s Word), the ordinances, discipline, prayer, worship (Regulative Principal), fellowship, and evangelism, all encompassed in the keeping of the Christian Sabbath, commonly called the Lord’s Day.

– A distinctly Biblical, Christian worldview that permeates all of life, a life lived in the world, but at the same time, a life not oriented to the world and it’s standards, but oriented to God’s Word.

– A clear understanding of the distinction between, and relationship of, Law and Gospel.

The Law has Three Uses:

1) The civil use. The law serves the commonwealth or body politic as a force to restrain sin. The law restrains evil through punishment. Though the law cannot change the heart, it can inhibit sin by threats of judgment, especially when backed by a civil code that administers punishment for proven offences.

2) The pedagogical use. The law also shows people the perfect righteousness of God, and their sinfulness which deserves punishment, and points them to mercy and grace outside of themselves, found in the Gospel alone.

3) The moral, normative, sanctifying use. The moral standards of the law provide guidance for believers as they seek to live in humble gratitude for the grace God has shown us. This use of the law is for those who trust in Christ and have been justified by grace alone, through faith alone, apart from works.

The 2nd use of the Law and its perfect requirement points us to the Gospel (good news) of the purchased redemption and free grace of the Son, for God’s people, and the Gospel, once applied by the Holy Spirit, then points us back to the third use of the Law in delight to obey its commands to the glory of God as a new creation in Christ Jesus.