An Important Mark of a Sound Conversion 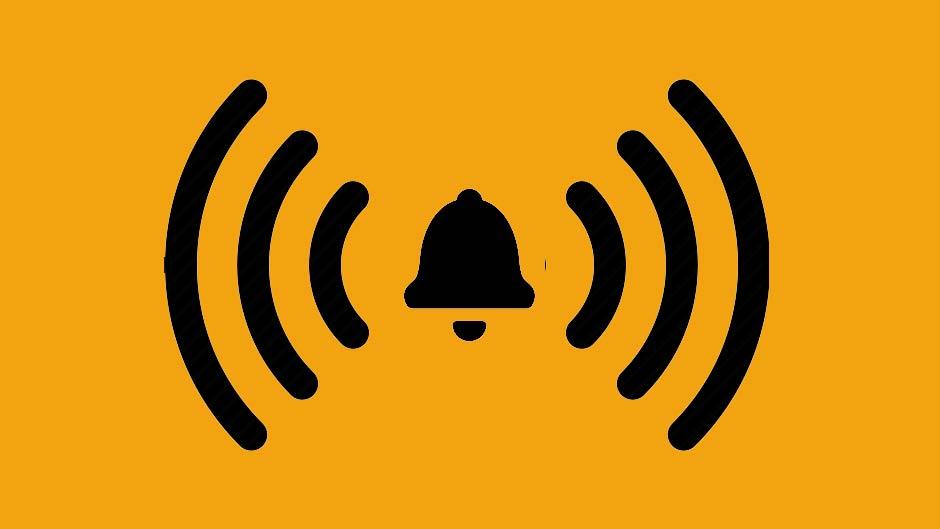 Puritan Joseph Alleine declared that in order to demonstrate a sound converion, "We turn from our own RIGHTEOUSNESS. Before conversion, man seeks to cover himself with his own fig-leaves, and to make himself acceptable with God, by his own duties. He is apt to trust in himself, and set up his own righteousness, and to reckon his pennies for gold, and not to submit to the righteousness of God. But conversion changes his mind; now he counts his own righteousness as filthy rags. He casts it off, as a man would the verminous tatters of a nasty beggar. Now he is brought to poverty of spirit, complains of and condemns himself; and all his inventory is, 'I am poor, and miserable, and wretched, and blind, and naked!' [Rev 3:17]. He sees a world of iniquity in his holy things, and calls his once-idolized righteousness but filth and loss; and would not for a thousand worlds be found in it!

Now he begins to set a high price upon Christ's righteousness. He sees the need of Christ in every duty, to justify his person and sanctify his performances; he cannot live without Him; he cannot pray without Him. Christ must go with him, or else he cannot come into the presence of God; he leans upon Christ, and so bows himself in the house of his God. He sets himself down for a lost undone man without Him; his life is hid in Christ, as the root of a tree spreads in the earth for stability and nourishment. Before, the gospel of Christ was a stale and tasteless thing; but now how sweet is Christ! Augustine could not relish his once-admired Cicero, because he could not find in his writings the name of Christ. How emphatically he cries, 'O most sweet, most loving, most kind, most dear, most precious, most desired, most lovely, most fair!' all in a breath, when he speaks of and to Christ. In a word, the voice of the convert is, with the martyr, 'None but Christ!'

Conversion then lies in the thorough change both of the heart and life, in which:

1. The AUTHOR of conversion is the Spirit of God. Conversion is a work above man's power. We are 'born, not of blood, nor of the will of the flesh, nor of the will of manâ€”but of God' (John 1:13). Never think you can convert yourself. If ever you would be savingly converted, you must despair of doing it in your own strength. It is a resurrection from the dead (Eph 2:1), a new creation (Gal 6:15; Eph 2:10), a work of absolute omnipotence (Eph 1:19).

2. The efficient CAUSE of conversion is both free grace, which is internal, and the merit and intercession of the blessed Jesus, which is external.

3. The INSTRUMENT of conversion is the Word and those who minister it.

4. The final END of conversion is man's salvation, and God's glory.

5. The SUBJECT of conversion is the elect sinner, in all his parts and powers, members and mind. Whom God predestinates, them only He calls (Rom 8:30). None are drawn to Christ by their calling, nor come to Him by believingâ€”but His sheep, those whom the Father has given Him (John 6:37, 44). Effectual calling runs parallel with eternal election (2 Pet 1:10). Do not stand still disputing about your election but set to repenting and believing. Cry to God for converting grace. Revealed things belong to you; busy yourself in these, and not in unrevealed mysteries. Whatever the decrees of heaven may be, I am sure that if I repent and believe, I shall be saved; and that if I do not repent, I shall be damned. Is not this plain ground for you; and will you yet run upon the rocks?

More particularly, this change of conversion extends to the whole man. A carnal person may have some shreds of good morality but he is never good throughout the whole cloth. Conversion is not a repairing of the old building; but it takes all down, and erects a new structure. It is not the sewing on a patch of holiness; but with the true convert, holiness is woven into all his powers, principles and practice. The sincere Christian is quite a new fabric, from the foundation to the top-stone. He is a new man, a new creature; all things are become new (2 Cor 5:17).

Conversion is a deep work, a heart work. It makes a new man in a new world. It extends to the whole man: to the mind, to the members, and to the motions, or practice of the whole life.

Excerpts from Alarm to the Unconverted by Joseph Alleine, 1671