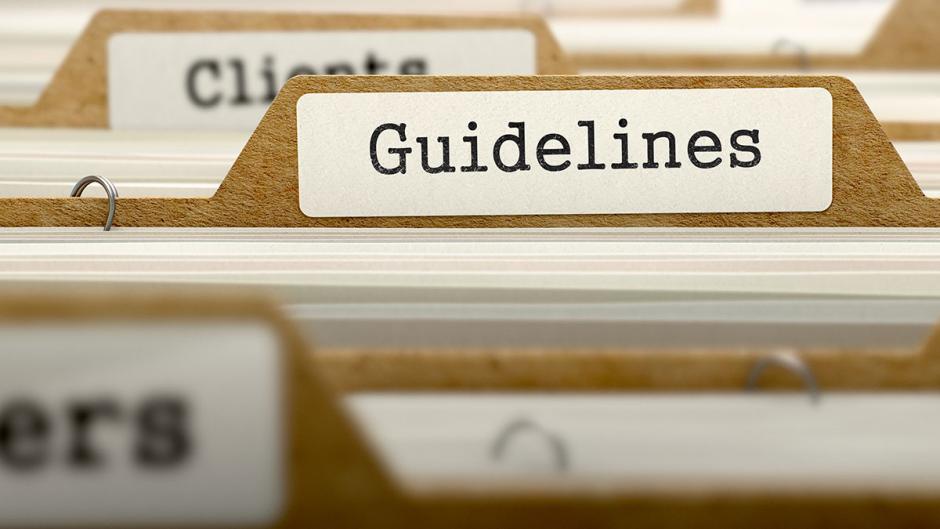 This week I received from the local school district here in Oregon, the Comprehensive Education Sexuality Plan K-12 Guidelines

One of the FAQs they respond to is as follows:

Q: Why does sexuality education require that gender identity and sexual orientation be taught in the classroom?

A: Teaching these topics supports inclusion and respect, prevents violence, and encourages the learning and overall health and well-being of all students—especially those who may identify as lesbian, gay, bisexual, queer, non-gender binary, or transgender, (LGBTQ)— by affirming that all students are deserving of dignity, respect, and inclusion

Here's are some thoughts:

If we accept that an individual’s appearance, including genitals, can remain the same while his gender transforms, then it should be obvious that gender ideologues are proposing a metaphysical idea.

It is a philosophy, that declares what something IS has nothing to do with its actual material properties. Hocus pocus. It claims people are the gender they prefer to be. But does this correspond to reality? How do they know this? How do they know our bodies are not an intrinsic part of our identity?

Transgender activists are reluctant to admit that this is a metaphysical claim - a gnostic dualism - a religious assertion completely at odds with the Hebrew / Christian high view of the body. Gender ideology begins with the subjective claim that there is no objective reality, only subjective constructs, but it ultimately denies subjectivism by then declaring that reality is actually determined by the subject, as if this is what determines objective truth.

If such subjectivism is a metaphysical claim (and it clearly is) it can be argued that to teach this to our school children is a direct violation of the separation of church and state. Constitutionally, the state has no right to establish religion by indoctrinating our children into their personal (or state) religious dogma.

The Sexuality Guidelines I quoted above, unfortunately leaves no room for allowing other viewpoints in the classroom. But if they insist on teaching this to young children, then it is only reasonable that they should also allow resources which offer an alternative view. But given that young children are not sexual and have undeveloped brains and bodies, the teachers ought to stick exclusively with subjects like reading, writing and math. I don't want strangers teaching my child about sex and gender, especially views which promote the acceptance of bodily harm.

People deserve dignity and respect as human beings but that can be done without having to agree with and be force-fed their claims. Disagreeing with one's religious presuppositions should never lead to hate, bullying or violence. Rather true virtue is teaching that all people are human beings created in the image of God, regardless of our sharp disagreements. We should therefore change people's views through persuasion, never violence. And if enough people are persuaded they are wrong and doing harm, make certain there are laws put into place that will guarantee no child is ever harmed by this delusory and abusive practice again.