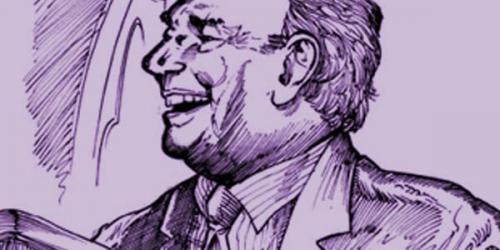 Does God Change His Mind? If God is immutable, if He does not change at all, does that mean He never changes His mind either? This is a very thorny problem. The Bible appears to say at times that God changed His mind. Consider, for example, the following episode that took place in the time of Moses: 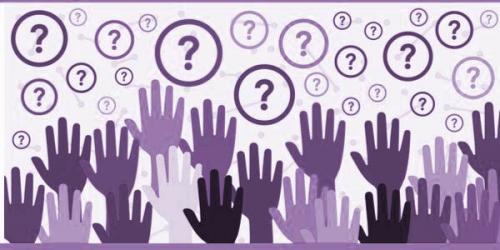 Question: I read your recent article on John 6:35-45 entitled “The Perseverance of the Saints,” and I understand the following to be a brief summary of Jesus’ words regarding God’s Sovereign purpose in election from John 6:35-45: Unless it is granted, no one will come to Christ. All to whom it is granted will come to Christ, and all of these will be raised up to eternal life on the last day. 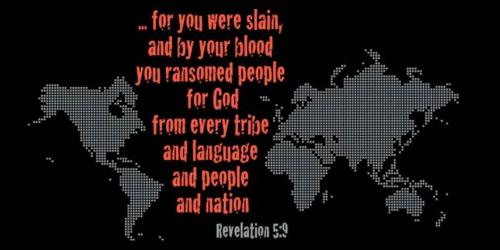 ""Worthy are you to take the scroll and to open its seals, for you were slain, and by your blood you ransomed people for God from every tribe and language and people and nation, nd you have made them a kingdom and priests to our God, and they shall reign on the earth." - Rev. 5:9-10

The great, ultimate, and final exodus is here being declared in song. Three (3) reasons to define the lamb's worthiness to open the scroll 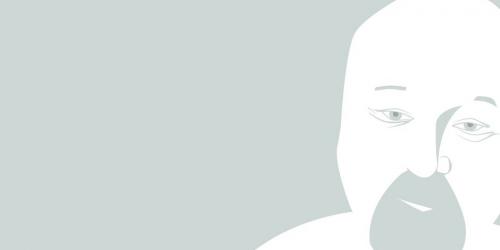 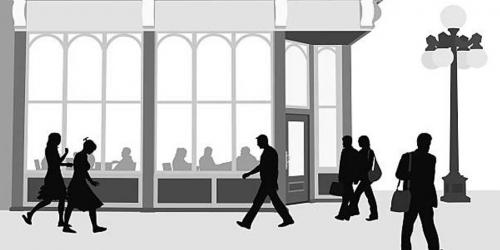 One of the most urgent tasks facing evangelicals today is the recovery of the gospel. The crisis is real since many of those local churches we would have once considered conservative or doctrinally sound have genericised the gospel and could now be likened to multi site Starbucks franchises, with full-service branding for whatever your taste. Many of us who have jumped on this bandwagon have witnessed churches who have made doctrine and theology almost invisible to the naked eye. 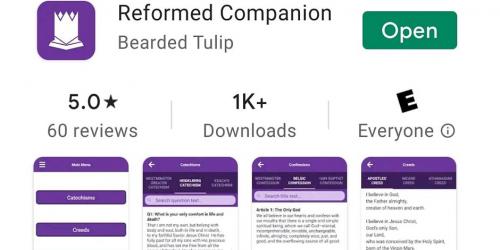 Check out Reformed Companion on the Google Play Store or Apple App Store. Your go-to source for your favorite Reformed catechisms, confessions, creeds, and more. The catechisms include proof texts from the ESV Bible translation, as well as a quiz feature to test your catechism knowledge. Very useful and edifying! Thank Clayton Larson for all the labor he put into making this. 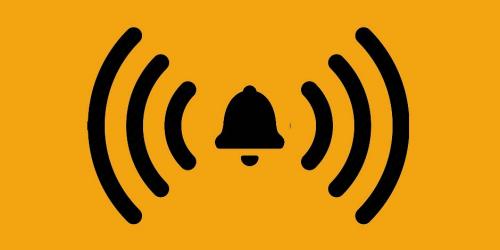 Puritan Joseph Alleine declared that in order to demonstrate a sound converion, "We turn from our own RIGHTEOUSNESS. Before conversion, man seeks to cover himself with his own fig-leaves, and to make himself acceptable with God, by his own duties. He is apt to trust in himself, and set up his own righteousness, and to reckon his pennies for gold, and not to submit to the righteousness of God. But conversion changes his mind; now he counts his own righteousness as filthy rags. He casts it off, as a man would the verminous tatters of a nasty beggar. 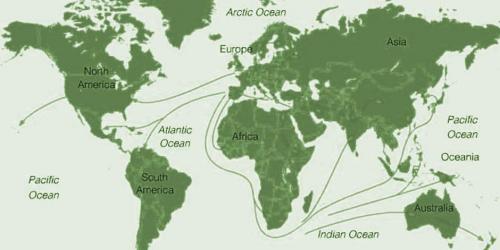 Question from Visitor: Religions that tend to spread the best are those that have the promise of power looming behind them, most often the kind of power that comes either from the promise of associating oneself with a powerful outside culture, or else the power that comes from giving one hope against oppression. Notice that neither of these has anything to do intrinsically with the actual message of any given religion-- these are the function of most any religion. 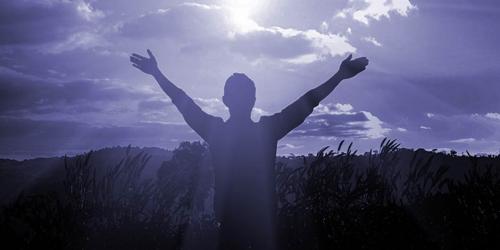 The following is a excerpt from a very helpful essay by Mark Webb. He goes through some Scriptural references that thank God for the faith of the saints, a practice which acknowledges God to be the source of all faith, not our natural ability, desires, will or affections. 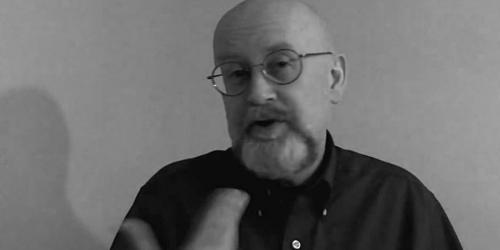