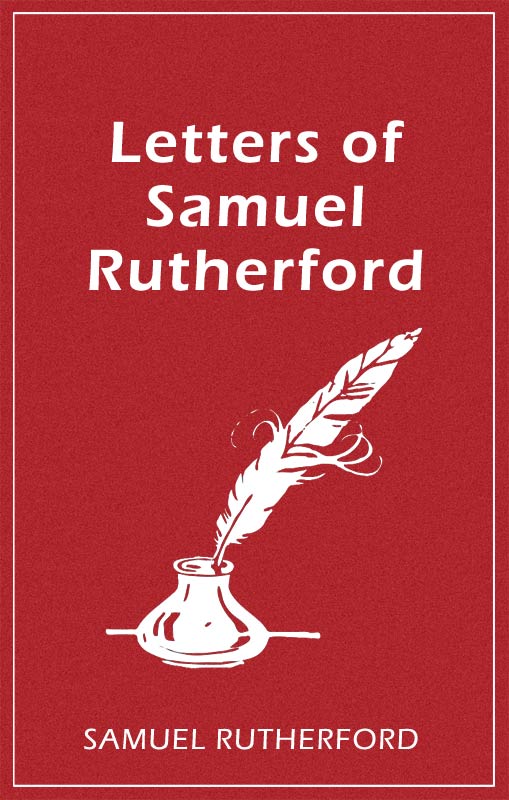 MOST justly does the old Preface to the earlier Editions begin by telling the Reader that "These Letters have no need of any man's epistle commendatory, the great Master having given them one, written by His own hand on the hearts of all who favour the things of God." Every one who knows these "Letters" at all, is aware of their most peculiar characteristic, namely, the discovery they present of the marvellous intercourse carried on between the writer's soul and his God.

This Edition will be found to be the most complete that has hitherto appeared. It is the same as that of 1863, in two vols., with two slight alterations, viz. the footnotes are for the most part removed to the Glossary, and a few of the notices are condensed, but nothing omitted of any importance. On the other hand, one or two slight additions have been made. Attending carefully to the chronological arrangement, the Editor has sought, by biographical, topographical, and historical notices, to put the Reader in possession of all that was needed to enable him to enter into the circumstances in which each Letter was written, so far as that could be done. The Sketch of Rutherford's Life may be thought too brief; but the limits within which such a Sketch must necessarily be confined, when occupying the place of a mere Introduction, rendered brevity inevitable.

Every Letter hitherto published is to be found in this Edition. The ten additional Letters of the Edition 1848, along with two more, added since that time, are all inserted in their chronological place. The publishers have taken great pains with the typography. 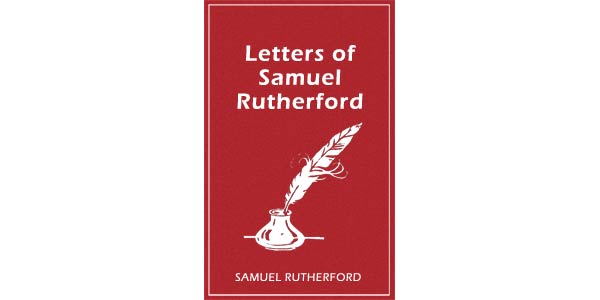