Justification by Faith, Out of Date? 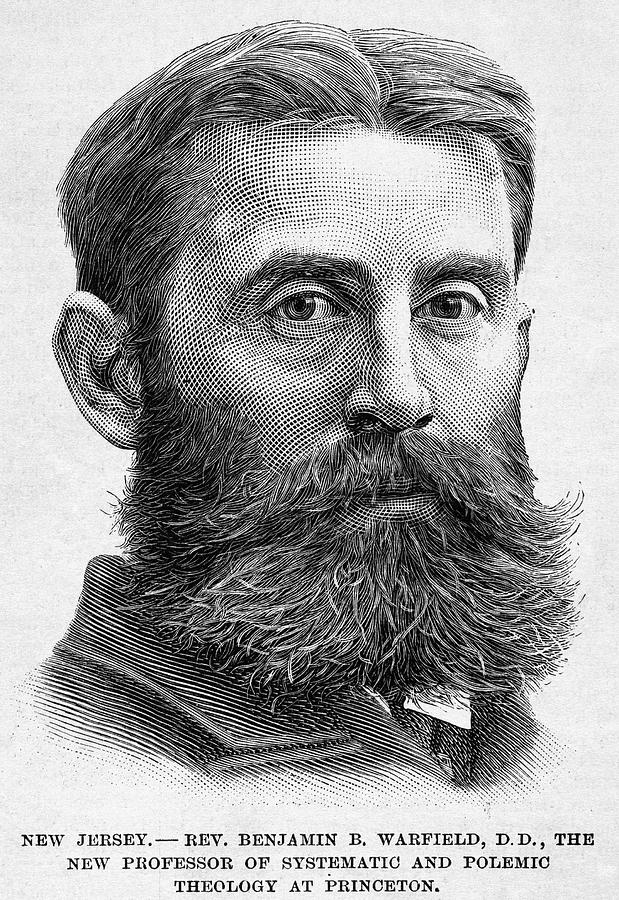 Sometimes we are told that Justification by Faith is "out of date." That would be a pity, if it were true. What it would mean would be that the way of salvation was closed and "no thoroughfare" nailed up over the barriers. There is no justification for sinful men except by faith. The works of a sinful man will, of course, be as sinful as he is, and nothing but condemnation can be built on them. Where can he get works upon which he can found his hope of justification,, except from Another?
His hope of Justification, remember, is of being pronounced righteous by God. Can God pronounce him righteous except on the ground of works that are righteous?
Where can a sinful man get works that are righteous? Surely, not from himself; for, is he not a sinner, and all his works as sinful as he is? He must go out of himself, then, to find works which he can offer to God as righteous. And where will he find such works except in Christ? Or how will he make them his own except by faith in Christ?
Justification by Faith, we see, is not to be set in contradiction to justification by Works. It is set in contradiction only to justification by our Own Works. It is justification by Christ's Works.
The whole question, accordingly, is whether we can hope to be received into God's favor on the ground of what we do ourselves, or only on the ground of what Christ does for us. If we expect to be received on the ground of what we do ourselves - that is what is called Justification by Works.
If on the ground of what Christ has done for us - that is what is meant by Justification by Faith. Justification by Faith means, that is to say, that we look to Christ and to him alone for salvation, and come to God pleading Christ's death and righteousness as the ground of our hope to be received into his favor.
If Justification by Faith is out of date, that means, then, that salvation by Christ is out of date. There is nothing, in that case, left to us but that each man must just do the best he can to save himself.
Justification by Faith does not mean, then, salvation by believing things instead of by doing right. It means pleading the merits of Christ before the throne of grace instead of our own merits. It may be doing right to believe things, and doing right is certainly right. The trouble with pleading our own merits before God is not that merits of our own would not be acceptable to God. The trouble is that we haven't any merits of our own to plead before God.
Adam, before his fall, had merits of his own, and because he had merits of his own he was, in his own person, acceptable to God. He didn't need Another to stand between him and God, whose merits he could plead. And, therefore, there was no talk of his being Justified by Faith. But we are not like Adam before the fall; we are sinners and have no merits of our own. If we are to be justified at all, it must be on the ground of the merits of Another, whose merits can be made ours by faith. And that is the reason why God sent his Only Begotten Son, that whosoever believeth on him should not perish but have everlasting life.
If we do not believe in him, obviously we must perish. But if we believe in him, we shall not perish but have everlasting life. That is just Justification by Faith.
Justification by Faith is nothing other than obtaining everlasting life by believing in Christ. If Justification by Faith is out of date, then is salvation through Christ out of date. And as there is none other name under heaven, given among men, wherein we must be saved, if salvation through Christ is out of date then is salvation itself out of date. Surely, in a world of sinful men, needing salvation, this would be a great pity.
This essay was originally published in the The Christian Irishman, Dublin, May 1911, p. 71