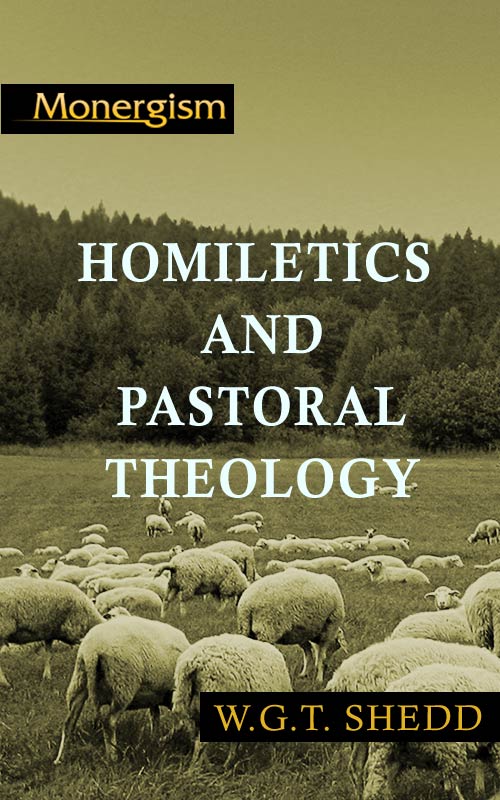 MOST of the materials of this treatise were originally composed, in the form of Lectures, in the years 1852 and 1853, when the author held the Professorship of Sacred Rhetoric and Pastoral Theology, in Auburn Theological Seminary. Upon entering on other lines of study and instruction, they were thrown aside. Several of them, within the last two years, have appeared in the American Theological Review, and the interest which they seemed to awaken has led to the revision of the whole series, and to their combination (with two or three other Essays, upon kindred topics), into the form of a book. Although constructed in this manner, the author believes that one "increasing purpose" runs through the volume, and hopes that it may serve to promote, what is now the great need of the Church, a masculine and vigorous Rhetoric, wedded with an earnest and active Pastoral zeal.

CHAPTER I: Relation of Sacred Eloquence to Biblical Exegesis

CHAPTER II: Distinctive Nature of Homiletics and Reasons for its Cultivation

CHAPTER VII: The Nature and Choice of a Text

CHAPTER VIII: The Plan of a Sermon

CHAPTER X: The Matter, Manner, and Spirit of Preaching

CHAPTER I: Definition of Pastoral Theology

CHAPTER II: Religious Character and Habits of the Clergyman

CHAPTER III: Intellectual Character and Habits of the Clergyman

CHAPTER IV: Social and Professional Character of the Clergyman