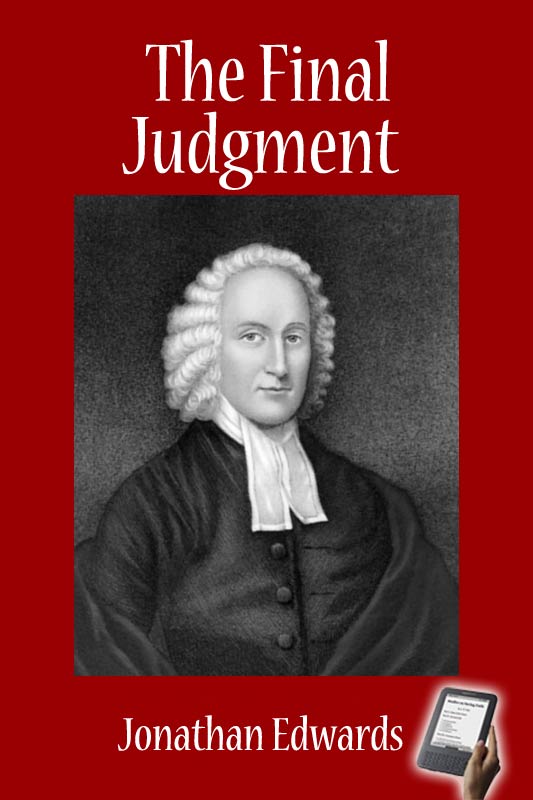 God hath appointed a day in which he will judge the world in righteousness by Jesus Christ.

These words are a part of the speech which Paul made in Mars’ hill, a place of concourse of the judges and learned men of Athens. Athens was the principal city of that part of Greece which was formerly a common wealth by itself, and was the most noted place in the whole world for learning, philosophy, and human wisdom, And it continued so for many ages, till at length the Romans having conquered Greece, its renown from that time began to diminish. And Rome having borrowed learning of it, began to rival it in science, and in the polite and civil arts. However, it was still very famous in the days of Christ and the apostles, and was a place of concourse for wise and learned men.

Therefore, when Paul came thither, and began to preach concerning Jesus Christ, a man who had lately been crucified at Jerusalem (as in Acts 17:18), the philosophers thronged about him, to hear what he had to say. The strangeness of his doctrine excited their curiosity, for they spent their time in endeavoring to find out new things, and valued themselves greatly upon their being the authors of new discoveries, as we are informed in Acts 17:21. They despised his doctrine in their hearts, and esteemed it very ridiculous, calling the apostle a babbler. For the preaching of Christ crucified was to the Greeks foolishness, 1 Cor. 1:23, yet the Epicurean and Stoic philosophers, two different sects, had a mind to hear what the babbler had to say.

Upon this Paul rises up in the midst of them, and makes a speech. And as he speaks to philosophers and men of learning, he speaks quite differently from his common mode of address. There is evidently, in his discourse, a greater depth of thought, more philosophical reasoning, and a more elevated style, than are to be found in his ordinary discourses to common men. His speech is such as was likely to draw the attention and gain the assent of philosophers. He shows himself to be no babbler, but a man who could offer such reason, as they, however they valued themselves upon their wisdom, were not able to gainsay. His practice here is agreeable to what he saith of himself, 1 Cor. 9:22, “that he became all things to all men, that he might by all means save some.” He not only to the weak became as weak, that he might gain the weak, but to the wise he became as wise, that he might gain the wise.

In the first place, he reasons with them concerning their worship of idols. He declares to them the true God, and points out how unreasonable it is to suppose, that he delights in such superstitious worship. He begins with this, because they were most likely to hearken to it, as being so evidently agreeable to the natural light of human reason, and also agreeable to what some of their own poets and philosophers had said (Acts 17:28). He begins not immediately to tell them about Jesus Christ, his dying for sinners, and his resurrection from the dead. But first draws their attention with that to which they were more likely to hearken. And then, having thus introduced himself, he proceeds to speak concerning Jesus Christ.

He tells them, the times of this ignorance concerning the true God, in which they had hitherto been, God winked at. He suffered the world to lie in heathenish darkness. But now the appointed time was come, when he expected men should everywhere repent, “because he had appointed a day, in the which he will judge the world in righteousness by that man whom he hath ordained.” As an enforcement to the duty of turning to God from their ignorance, superstition, and idolatry, the apostle brings in this, that God had appointed such a day of judgment. And as a proof of this he brings the resurrection Christ from the dead.

Concerning the words of the text, we may observe,

That in them the apostle speaks of the general judgment: He will judge the WORLD. — The time when this shall be, on the appointed day: He hath appointed a day. — How the world is to be judged: In righteousness. — The man by whom it is to be judged: Christ Jesus whom God raised from the dead. 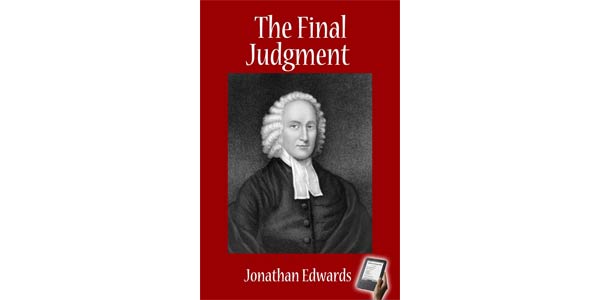 God is the supreme judge of the world

The world will be judged by Jesus Christ

Christ’s coming, the resurrection, the judgment prepared, the books opened, the sentence pronounced and executed

All will be done in righteousness

Those things which will immediately follow the day of judgment

The uses to which this doctrine is applicable