An Exposition, With Notes, Upon the Epistle of Jude (eBook) 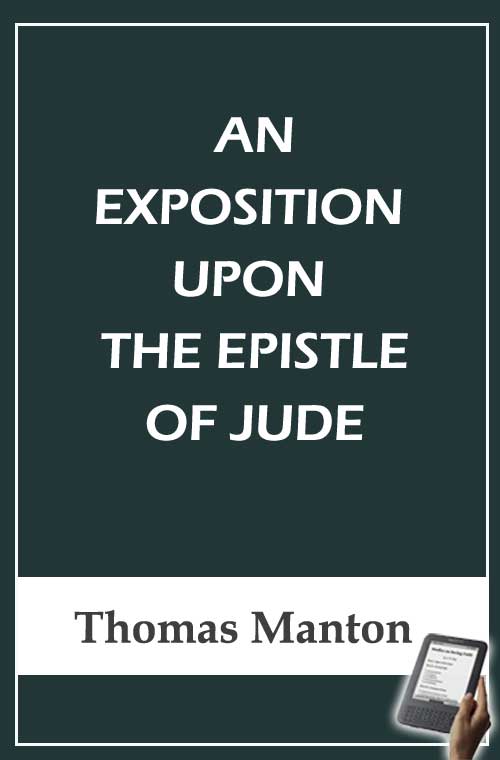 GOOD READER,—The people of God have ever been exercised with two sorts of enemies persecutors and sectaries: it is hard to say which is worst. When the Christian church began first to look forth in the world, there were adverse powers without ready to crush it, and Libertines who, like worms bred within the body, sought to devour the entrails and eat out the very bowels of it. The first ringleader was Simon Magus, and there followed Menander, Saturninus, Basilides, Carpocrates, Cerinthus, Ebion, Cerdo, Marcion, Tatianus, Valentinus, and many others, who, being once turned aside from the truth and the fellowship of the faithful, lost all awe of God, and were given up to a sottish judgment to believe all kinds of fables and fancies. The monsters of Africa came from the unnatural commixtures of the beasts running wild in the deserts; so when men had once broken through the hedge, mingling their own fancies with the word of God, by an unnatural production they brought forth such monstrous and absurd opinions.

In succeeding ages the devil hath often played over the old game, sometimes oppressing the church by the tyranny of pseudo-Christians, as many martyrs being made by antichristian as pagan persecutions, Rev. xiv. 13; at other times corrupting the truth by error, or rendering it suspicious by the divisions about it. Heresies revolve as fashions, and in the course of a few years antiquated errors revive again, and that by their means who did not so much as know them by name.

When God first called his people out of Babylon by Luther’s reformation, and the Christian religion began to be restored to its pristine purity, there was not only a Roman party to persecute, but a fanatical party to perplex the estate of reformation and retard the course of the gospel, as histories do abundantly declare, especially Sleidan in his Commentaries.

What hath been our late experience we all know, and have cause to bewail: as soon as we were freed from our hard taskmasters, and a door of hope began to be opened to us, a swarm of Libertines have arisen among us, and do every day increase in number, power, and malice, and under various forms oppugn the unquestionable interests of Jesus Christ, to the great scandal of reformation, and the saddening of the hearts of the godly. We seem to be ripe for a judgment, but from what corner the storm shall blow we cannot tell; some fear a return of popery, and that a second deluge of antichristianism shall overwhelm the western churches. The Papists, I confess, are dangerous, but the great and next fear I think to be from Libertines and a yokeless generation of men, who are most reproachful to religion and most troublesome.

The spirit and drift of this epistle is carried out mainly against this fanatical and libertine party, and therefore I suppose it to be a mistake in Dr Willet, Mr Perkins, and others, when they would turn the edge of it against the Papists. I confess they had a temptation that way, these being the only heretical party with whom the church of God was then in suit, and symbolising in many things with those of the other extreme, as usually darkness and darkness doth better agree than light and darkness; but certainly the party described here are not a domineering faction, that carry things by power and greatness and height of natural abilities, as the Papists do, but a creeping party, such as by sordid and clancular ways seek to undermine the truth, a kind of mean and loose sort of people, that vented monstrous and gross conceits, chiefly out of envy, against those that excelled in gifts and place; and if our modern Ranters, Familists, Quakers, be not here described in their lively colours (as if the apostle had lived to hear their blasphemous expressions and that contempt which they cast upon the officers of the church), I confess then I understand no thing of the whole epistle. If the judicious reader let alone the larger discussion of the observations, and go but over the explications of each verse, he will soon find my observation true. 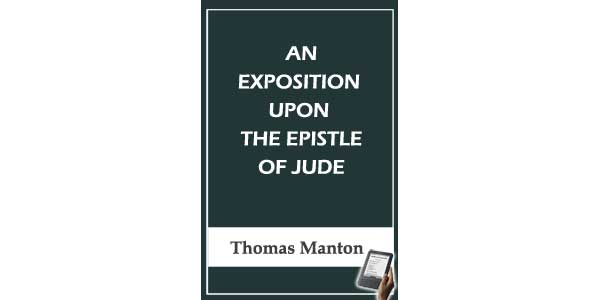