The Doctrine of the Will (eBook) 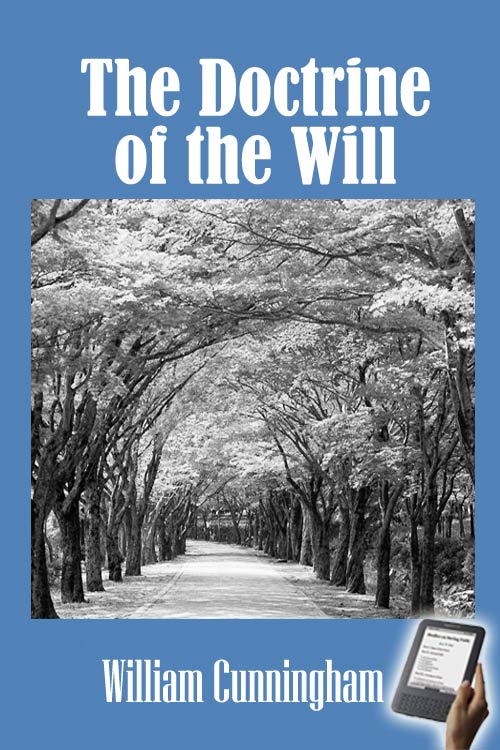 This subject of free-will is, as it were, the connecting link between the doctrines of original sin and of divine grace— between men's natural condition as fallen, involved in guilt and depravity, and the way in which they are restored to favour, to holiness, and happiness. There is perhaps no subject which has occupied more of the time and attention of men of speculation. I shall not attempt anything like a general discussion of this extensive and intricate subject, but will merely endeavour to explain the views which were generally held upon this topic by the Reformers, and which have been embodied in the Confessions of the Protestant churches, as contrasted with those taught by the Church of Rome and by Arminians.

There is one general observation, in regard to the way in which the subject was discussed at the time of the Reformation, that ought to be attended to, —viz., that the Reformers did not discuss it as a question in metaphysics, but as a question in theology; and that even with respect to what may be called its theological aspects, they did not give themselves much concern about any other view of it, than that in which it enters into the description which ought to be given from the word of God of fallen man— of man as we now find him; and as thus bearing upon the actual process by which he is restored to the favour and the image of God. And regarding the subject in this light, they were unanimous in asserting it as a doctrine of Scripture, that the will of man is in entire bondage with respect to all spiritual things, because of his depravity, —that fallen man, antecedently to the operation of divine grace, while perfectly free to will and to do evil, has no freedom of will by which he can do anything really good, or dispose or prepare himself for turning from sin and for receiving the grace of God. This was the doctrine of all the Reformers, —it is embodied in all the Reformed Confessions, —and is fully and explicitly set forth in the Confession of our own Church; and this, and this alone, is what the Reformers and the Reformed Confessions mean when, upon scriptural grounds, they deny to men, as they are, all freedom or liberty of will, —when they assert the entire servitude or bondage of the will of unrenewed men in reference to anything spiritually good. Other topics, both of a metaphysical and a theological kind, may have been introduced into the discussion of this question, and may have been appealed to as affording proofs or presumptions either on the one side or the other; but the true and proper question at issue was, whether man, fallen and unregenerate, had or had not any freedom or liberty of will in the sense and to the effect above explained. The Reformers asserted, and undertook to prove, the negative upon this question, and undertook to prove it from Scripture, as a portion of God's revealed truth, —not disdaining, indeed, but still not much concerned about, any corroboration which their doctrine might derive from psychological or metaphysical investigations into men's mental constitution and mental processes, and fully satisfied that a scriptural proof of this one position, which they thought themselves quite able to produce, afforded by itself an adequate basis, in an argumentative point of view, for those ulterior conclusions which they also derived from Scripture, in regard to the whole process of a sinner's salvation;— in short, for a full exposition of all the peculiar doctrines of the gospel. 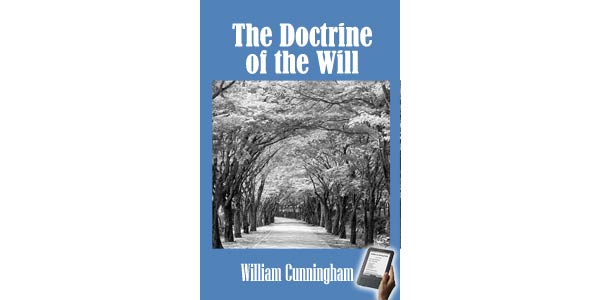