The Christian Leaders of the Last Century (eBook) 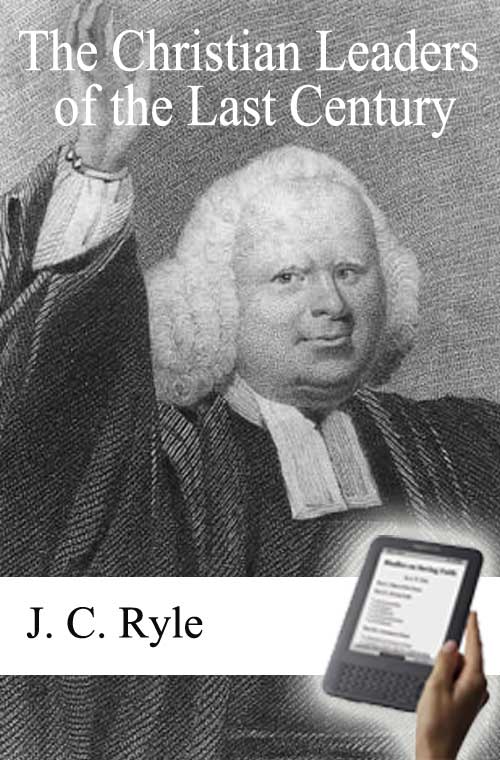 The volume now in the reader’s hands requires a few prefatory sentences of explanation. I should be sorry if there was any mistake as to its nature and intention.

It consists of a series. of biographical papers, contributed to a well-known and most valuable monthly periodical during the years 1866 and 1867. My object in drawing up these papers was to bring before the public in a comprehensive form the lives, characters, and work of the leading ministers by whose agency God was pleased to revive Christianity in England a hundred years ago. I had long felt that these great men were not sufficiently known, and their merit in consequence not sufficiently recognized. I thought that the Church and the world ought to know something more than they seem to know about such men as Whitefield, Wesley, Romaine, Rowlands, Grimshaw, Berridge, Venn, Toplady, Hervey, Walker, and Fletcher. For twenty years I waited anxiously for some worthy account of these mighty spiritual heroes. At last I became weary of waiting, and resolved to take the pen in my own hand, and do what I could in the pages of a periodical. These papers, in compliance with the wishes of friends, are now brought together in a portable form.

How far my attempt has been successful, I must now leave the public to judge. To literary merits the volume can lay no claim. Its Chapters were written from month to month in the midst of many ministerial engagements, under a pressure which none can understand but those who write for periodicals. To expect such a volume to be a model of finished composition would be absurd. I only lay claim to a tolerable degree of accuracy about historical facts. I have been careful to make no statement for which I could not find some authority.

The reader will soon discover that I am an enthusiastic admirer of the men whose pictures I have sketched in this volume. I confess it honestly. I am a thorough enthusiast about them. I believe firmly that, excepting Luther and his Continental contemporaries and our own martyred Reformers, the world has seen no such men since the days of the apostles. I believe there have been none who have preached so much clear scriptural truth, none who have lived such lives, none who have shown such courage in Christ’s service, none who have suffered so much for the truth, none who have done so much good. If anyone can name better men, he knows more than I do.

I now send forth this volume with an earnest prayer that God may pardon all its defects, use it for his own glory, and raise up in his Church men like those who are here described. Surely, when we look at the state of England, we may well say, “Where is the Lord God of Whitefield and of Rowlands, of Grimshaw and of Venn? O Lord, revive thy work!” 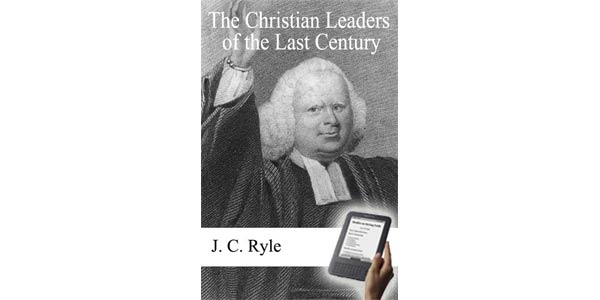