Are All Sins the Same Before God? 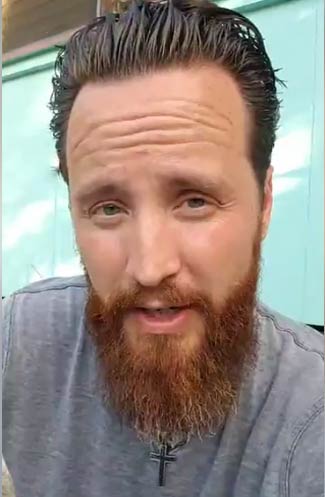 There's a lot of talk today about abortion and national sin. There's also a significant display of ignorance about God's Law and His judgment upon nations (including pagan nations). I saw a few people arguing that though child sacrifice is sin, it's not like God would pick any one particular sin to judge a nation and drive them out of a land. I mean, "Hey, we're all sinners, right? All sins are the same to God, right?"

This is sheer, unbiblical ignorance. And it shows that theology matters. Bootleg theology can sound so true until we open our Bible and simply read. Unbiblical views and ignorance of God's Law, today, tend to show up in moments like this.

As a start: All sins will separate you from God for all eternity no matter how "small". Yes. Very true. However, keep in mind, God didn't call for the death penalty for theft. He did for murder. So, no. Not all sins are the same before God. There are heinous sins and crimes for which God has stiffer penalties; for individuals and for nations.

Furthermore, there is a category of specific sins for which God says He judges (even pagan nations) and drives people out of a land. These sins run across the sexual and even child sacrifice (Leviticus 18; 20). Look at this regarding the sexually perverse in Leviticus 18:

"Do not make yourselves unclean by any of these things, for by all these the nations I am driving out before you have become unclean, and the land became unclean, so that I punished its iniquity, and the land vomited out its inhabitants. But you shall keep my statutes and my rules and do none of these abominations, either the native or the stranger who sojourns among you (for the people of the land, who were before you, did all of these abominations, so that the land became unclean), lest the land vomit you out when you make it unclean, as it vomited out the nation that was before you. For everyone who does any of these abominations, the persons who do them shall be cut off from among their people." - Leviticus 18:24-28

Note: Before someone says, "That was specifically for Israel!" Please notice that the Lord recalls the pagans that He judged and had the land vomit out for those specific sexual perversions.

Next, God addresses the issue of child sacrifice as well. Here's what His inspired Word says:

Note: This was a warning to Israelites and to Gentiles in the land. The warning is not simply for those who practice child sacrifice but for those who turn a blind eye to the practice. What does God promise these people? He will cut them off.

All sins the same? Not to God according to His revealed Word. There are sins nations can commit that put them under a special decree of judgment before God and the Lord promises to cut them off and to drive them out. The terrifying thing is that God promises to judge (even His own people!) for turning a blind eye to child sacrifice. I fear that bad theology about the Law of God has kept Christians from actually reading it. And, even more terrifying, it may be putting us into the same place where we begin turning blind eyes in our practice by minimizing the seriousness of this national sin and claiming it isn't one.

God doesn't change. His opposition to these things hasn't changed either. No matter what our *new* theology says about it.

For further scriptural basis, please see Amos chapter 1 for God's judgement on a pagan nation for ripping open the pregnant women of Gilead. 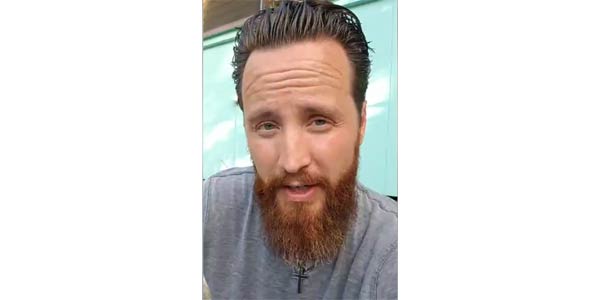