The Art of Divine Contentment: An Exposition of Philippians 4:11 (eBook) 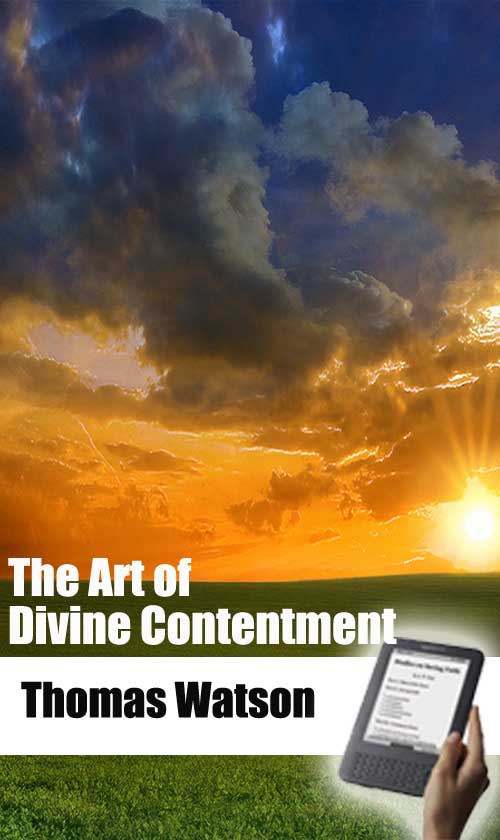